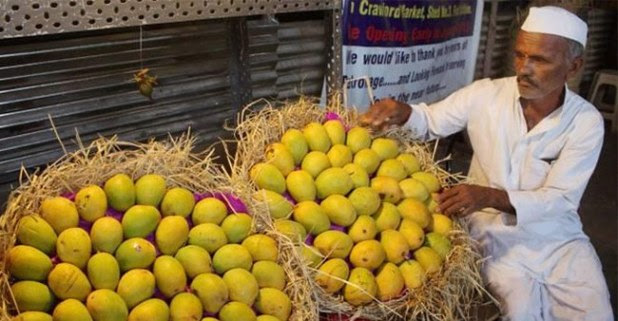 After getting highly impressed with the personality of Amit Shah, the man named this mango after his name. He is the one ‘who possesses the ability to weave the social fabric and bring people on to one platform.’ The Mango man says that this new variety of man is very good in weight as well as the taste. He then said that the name of this mango is ‘Shah’ Mango. As per the latest reports, this mango is all set to hit the market soon this summer.

He has mango farm in the outskirts of Lucknow, in the state of Uttar Pradesh. The Prime Minister of India Narendra Modi already has a mango named after him. The mango man said that he learned that Narendra Modi is very much fond of mangoes. The man said, ‘All those who have tasted it, be it officials or the connoisseur of the fruit, have found it very delicious and delectable.’ He said that this new variety of mango is a cross between Kolkata’s ‘Husn-e-Aara’ and Lucknow’s ‘Dussehri’. 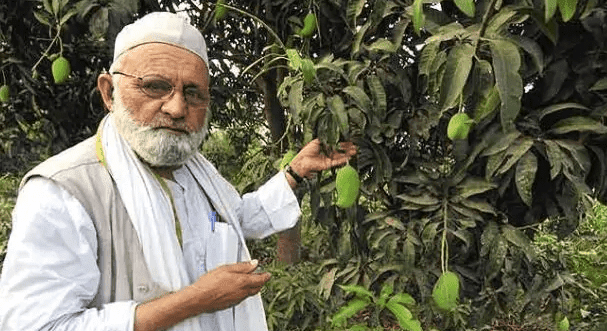 He has more than 300 different varieties of fruits in his farm. He even named few varieties of mangoes after the actress Aishwarya Rai and the cricketer Sachin Tendulkar.