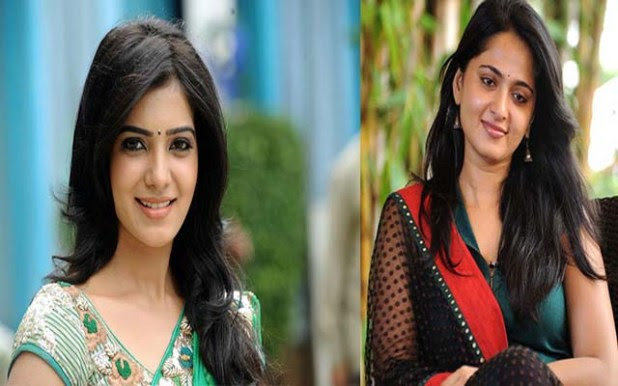 Today, let’s know about the South Indian actresses who have graduated in high degrees before stepping into the world of showbiz.

Popular Baahubali actress before stepping into the world of cinema completed Bachelor’s in Computer Applications (BCA). She graduated from the Carmel College located in Bangalore.

Tamil, Telgu, Marathi, and Hindi film actress took degree in Bachelor in Arts from National College located in Mumbai. Then, she made her name in the film industry.

One of the best South Indian actresses has finished her education before stepping into the film business. She has studied B.A in English Literature.

Samantha Akkineni is a famous South Indian actress and she is graduated in commerce degree from the Stella Maris College located in Chennai.

She wanted to make her career in criminal psychology, but a career in the film industry. The actress studied BBA at Ethiraj College for Women.

She is one of the most successful South Indian actresses completed her graduation from Kishinchand Chellaram College in mass media. The actress did her specialization in advertising and marketing.

The actress attended the Jesus and Mary College which is affiliated to University of Delhi to complete her graduation.

The south and hindi film actress completed her Bachelor of Arts in English Literature.

Her performance in the films Baby and Pink made her name in Hindi film industry. Taapsee is also an engineer and completed her Engineering in Computer Science from Guru Tegh Bahadur Institute of Technology located in Delhi.

Singh Is Bling actress has studied various subjects such as Philosophy, English Literature, and Ethics at St. Edward’s College.