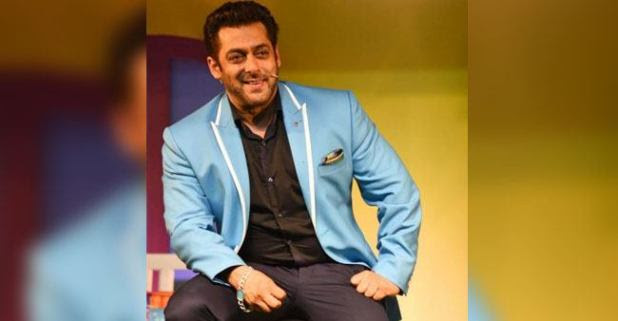 Social media is not only a boon but a curse also. On one hand, it helps people to come forward with their views and opinions. While, on other hand, it becomes the medium to target people especially celebrities. Social media users tr*** and ab*** celebs for every possible reason. Celebs too sometimes get offended and backfire at them.

Recently, talking to a media portal, when Salman Khan was asked about these tr***, he replied that he used to read every comment earlier but not anymore. He also said that there these are people with a false identity and shouldn’t be given much importance.

The actor further said, “So it’s simple to get somebody on social media who is putting you down or using ab*se language or saying disgusting things. But do you want to give those people so much of importance?”

Talking about the work front, the actor will be seen alongside his former girlfriend Katrina Kaif in Ali Abbas Zafar’s Bharat. The film will hit the theatre tomorrow on June 5. It also stars Sunil Grover, Disha Patani, and Nora Fatehi. Earlier, Priyanka Chopra was finalised to play the role of lead actress in the film but she walked out at the last moment citing the reason of her marriage with Nick Jonas. However, according to sources, her wedding wasn’t the reason. Later, Salman Khan talked about her exit many times on several platforms and also made fun of her decision.