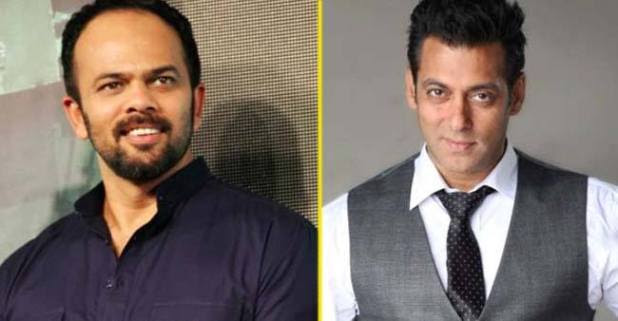 Salman Khan, the superstar in Bollywood film industry took his official social media account to announce the release date of his upcoming film, Sooryavanshi. The film features Salman Khan and Katrina Kaif in lead roles. The date of this film’s release has been changed. Sooryavanshi is the third film under the direction of Rohit Shetty.

Salman Khan announced the release date of the film through his official Twitter account. He wrote ‘I always thought of him as my younger brother and today he proves it… RohitShetty. Sooryavanshi releasing on 27th March 2020.’ Besides Salman, the co-producer of Sooryavanshi, Karan also shared the same news on social media.

He wrote ‘The ultimate Khiladi & the blockbuster director are arriving on 27th March 2020 in your cinema halls with #Sooryavanshi! Special thanks & love to beingsalmankhan!’ Soon after making an official announcement, all the fans and followers couldn’t stop their excitement. There are several comments on the tweet. Some of them wrote ‘Sultan ko salam’, ‘Amazing’, ‘Great’ and ‘The bottom line is no one wants to clash with Salman Khan’. 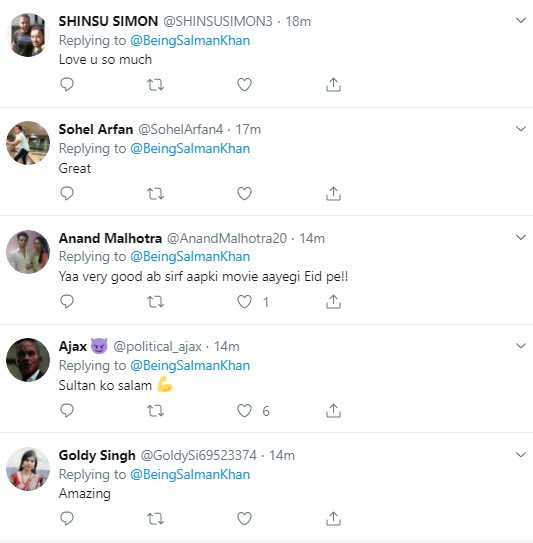 Sooryavanshi is based on the cop drama under the direction of Rohit after the film Singham featuring Ajay Devgn and Kajal Aggarwal. He also directed Simmba starring Ranveer Singh and Sara Ali Khan in lead roles. With the film Sooryavanshi, Akshay Kumar and Katrina share the screen space after several years. On the other hand, Salman and Alia are sharing the screen space for the first time with the film Inshallah. Salman is once again working with Bhansali after a long time.