Priyanka Chopra’s New Selfie Is Brighter Than Anything Today 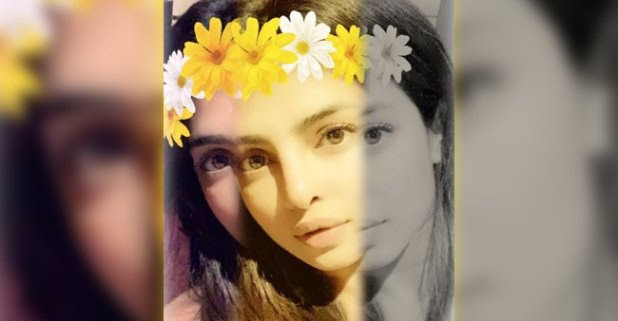 Bollywood actress has registered her presence in West film world too. She has starred in Hollywood movies Baywatch, A Kid Like Jake and Isn’t It Romantic? and seasons of Quantico. PeeCee who to make career in West industry took a break of almost three years from Bollywood is now gearing up for her Bollywood comeback film with Shonali Bose’s The Sky Is Pink.

The actress to film a few left scenes of the film came to Mumbai and is currently in the city. She was also seen attending the wrap-up party of her next film last week. Priyanka recently took to her social media to shade a stunning photo of herself. PeeCee shared a selfie with caption reads as: “Mirror mirror on the wall..”

In the wrap-up party, Priyanka was seen wearing a Danielle Guizio’s buttoned-up white mini dress in satin. She paired it up with a pair of quirky yellow mesh gladiator heels. She accessorized her outfit with exquisite mangalsutra.

The actress was also seen shaking a leg on her songs like Desi Girl and GallanGoodiyaan.

Check out the videos here:

On the work front, her comeback film is said to be based on the life of late Aisha Chaudhary. She was a girl who became a motivational speaker after being diagnosed with pulmonary fibrosis at the age of 13. It also stars Farhan Akhtar, Zaira Wasim and Rohit Saraf in lead roles and will release in October.

On the West front, PeeCee has recently collaborated with American actress Mindy Kaling for her next Hollywood project. It will be a wedding comedy.

Talking about her personal front, the actress and her husband American singer Nick Jonas are always seen giving couple goals with their PDA. The couple got married last year in December in both Hindu and Christian wedding at Umaid Bhavan palace in Rajasthan. Citing the reason of her marriage, Priyanka left the recent release of Salman Khan and Katrina Kaif Bharat. She chose to walk from the film and upset the Dabangg of Bollywood.