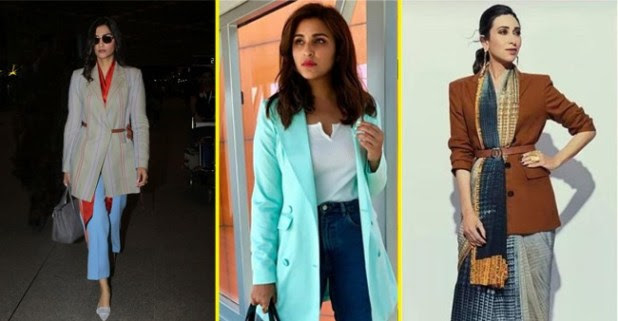 In the wardrobes of several B-town actresses, tailored blazers have turned out to become a current trend. Usually, the blazers that are tailored according to the structure of the actresses will fit them quite well. In the current era, B-town divas have been spotting quite often donning a perfect blazer. Whether it is a big event or an airport look, the actresses have been choosing to wear pantsuits alongside blazers.

Now, the actresses have been choosing a single blazer with a different outfit. One can wear it on any kind of outfit i.e., a formal shirt, a basic T-shirt and more. It will definitely give them the more fashionable and trendy chic look. Check out the looks of these Bollywood celebs who wore blazers in an extraordinary manner. Have a glance!

Alia Bhatt has turned out to become a fashionista with the trendy and unique choices of her outfits. This actress gives us some major fashion goals whenever we spot her at an airport. Check out the picture of Alia Bhatt wearing a pink outfit with a matching pink blazer and it gives a well-rounded look to her. 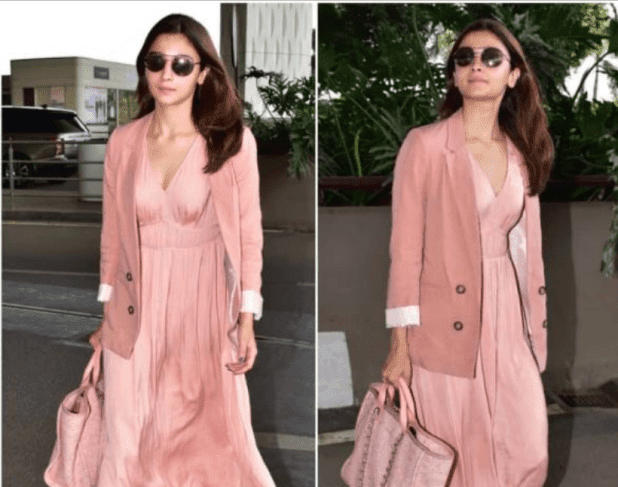 The actress who made her debut in Bollywood with the film ‘Student of the Year 2’ also stuns everyone with her unique fashionable outfits. Here is a picture wherein we can witness Ananya wearing a black and white check blazer with the Simpson character printed on it. 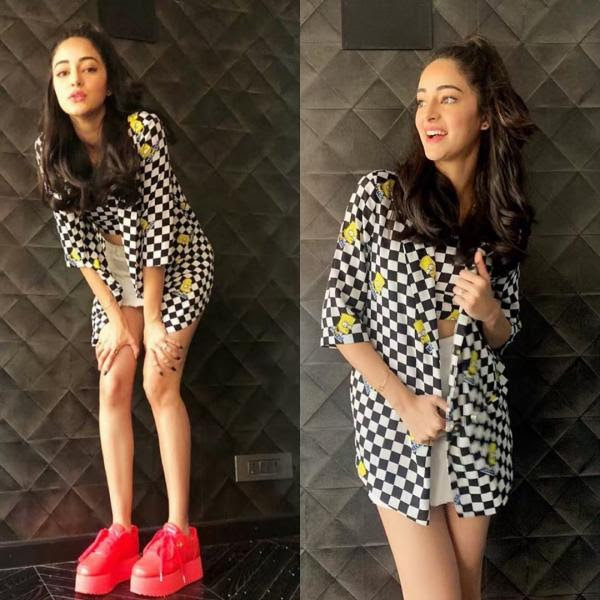 She is another brand ambassador to the fashion trend in the current era. She opted to wear a striped blazer over a pair of formal powder blue pants paired with an orange silk shirt. 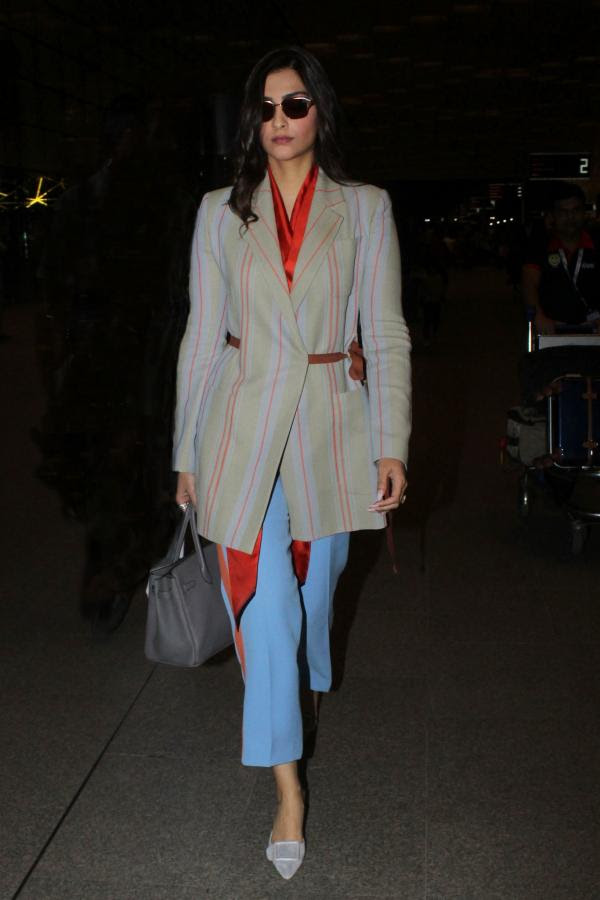 The Luka Chuppi actress flaunts her skin by wearing a black blazer and this color will definitely suit any outfit and any color as well. 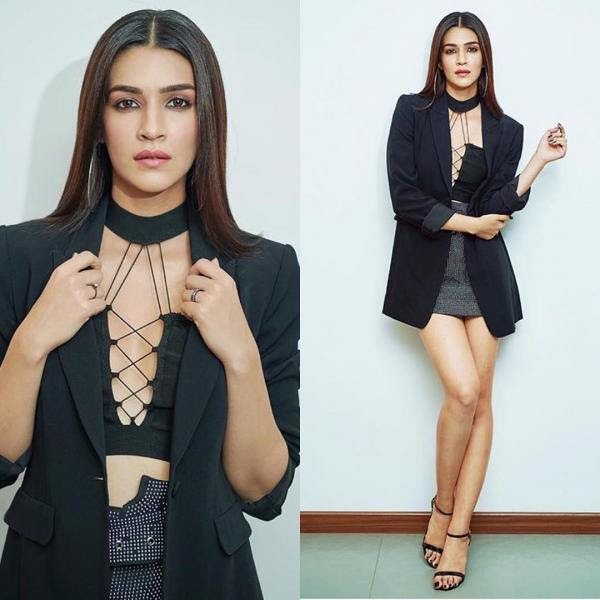 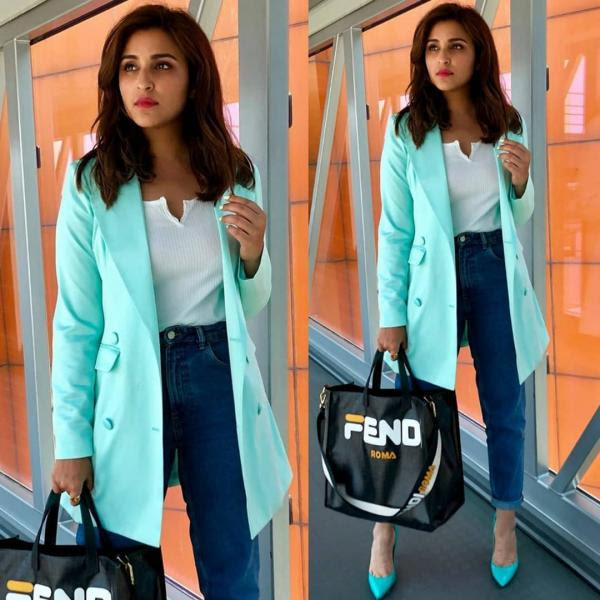 It’s truly mind-blowing, right? It’s an unusual mix and matches wherein she wore a blazer over a saree in an exceptional manner. 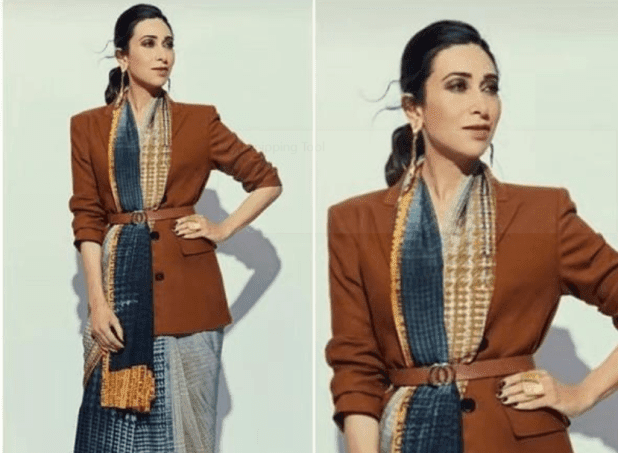 She even styled the blazer over the saree alongside a belt giving it a modern look.