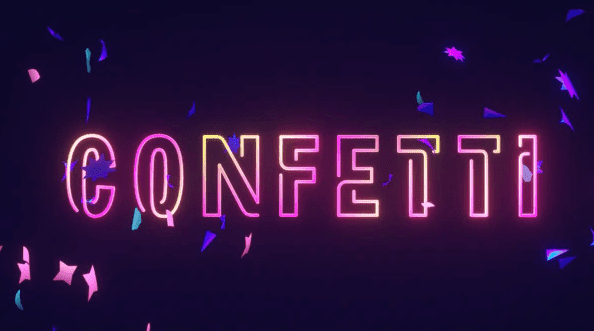 The interactive game show ‘Confetti’ which was first introduced in the US and then expanded to UK, Canada, Mexico, Thailand, Vietnam and Philippines is launched in India on June 12. Social media site Facebook brought the game to India will be aired live five days a week – from Wednesday to Sunday on 9.30 pm. It will telecast on Facebook’s dedicated video platform, Facebook Watch.

The announcement was made in Mumbai on the sidelines of Facebook’s Social Entertainment Summit. 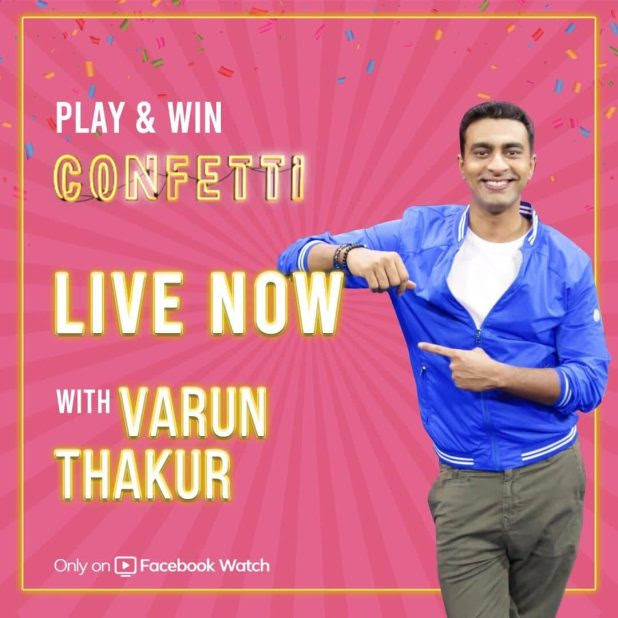 By playing the game, winner can win a cash prize of up to Rs 3 lakh everyday. The game show will challenge participants to answer pop culture trivia questions and for every right questions, the player can win the prize money. The show is produced in partnership with Freemantle.

As per director and Head of Partnerships, Facebook India, Manish Chopra, “Confetti is a new social video interactive initiative from Facebook for our Indian users. This is first of its kind live interactive show that is aimed at building community together. It has seen success in various South Asian countries already.”

We are very excited to partner with Facebook Watch’s first original production in India, Confetti! The visual questions make winning the moolah easier and inviting friends gets you free lives so you can further your winnings. It’s simple: come June 12th, get clicking and Khelo, Jeeto, Udaao!”, said Aradhana Bhola, Managing Director of Fremantle India.

Talking about the format of the game show, it will run on the power of traditional entertainment formats having the social elements of video on Facebook and it makes it Facebook’s first official show in India. In spite of having a global format, Facebook introduces the entire game according to Indian context. Everything from questions, to host, to the prize money have been developed according to the Indian users’ interest in mind.

Users can enjoy videos from different genres such as entertainment, sports and news in their personalised “Watch Feed”.