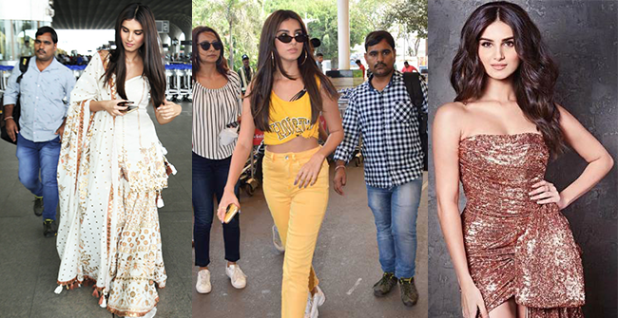 Newbie of Bollywood Tara Sutaria rose fame just after her debut film Student of the Year 2. Audience welcomed the actress and her co-actor Ananya Panday who is also a debutante with open heart and the film received positive response. Seeing her performance, she has already been starred in her next film which stars Sidharth Malhotra, Riteish Deshmukh, and Rakul Preet Singh in lead roles. The actress is currently prepping up for the film titled Marjaavaan.

Meanwhile, there are reports that Tara has a strong inclination towards social causes. As when the actress is not indulged in work, she makes sure to give some time to various social causes. She has strong inclination towards various issues, including the likes of child welfare, education of child, etc. Before entering in Bollywood, she was working with an NGO and she extends her support to many organizations which deal with various social causes. Her association with an NGO is also to deal with HIV/AIDS.

On the personal front, Tara who is currently working with Sidharth Malhotra is facing rumours of her link up with the actor. Reacting to the constant rumours of dating Sidharth, she said, “In fact, we were warned and told beforehand that we should expect it. As for Sid, he is wonderful and a sweet person. I am doing my second film [Marjaavan] with him. And that’s it.”

The actress added, “In fact, we were warned and told beforehand that we should expect it. As for Sid, he is wonderful and a sweet person. I am doing my second film [Marjaavan] with him. And that’s it.” She further stated that people care too much about their personal lives.

Talking about unfulfilment dream of working with Will Smith, she had said earlier, “It’s a really exciting time for cinema now with so much crossover happening. There are amazing films being made the world over, and artistes from different parts of the world are collaborating. I’m looking forward to doing an international film, but don’t think that can happen before next year. I’m keeping myself updated regarding the films that are being made and the auditions that are happening.”