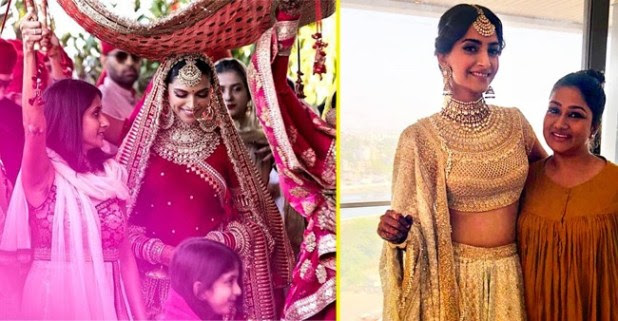 Usually, women love donning saree in a variety of ways. Have you every tried draping your saree in a different way? If not, you must and should know the talent of Dolly Jain who is capable of draping the saree in a total of 325 ways. For her outstanding talent, this artist also acquired place on the Limca Book of Records.

She had turned out to become a saree drape artist for several Bollywood divas. She has dressed up several film actresses such as Deepika Padukone, Sonam Kapoor, Sridevi, and even the Ambani family divas. Dolly actually commenced her journey right from her teenage. It’s been more than 15 or 16 years since she has started this profession. 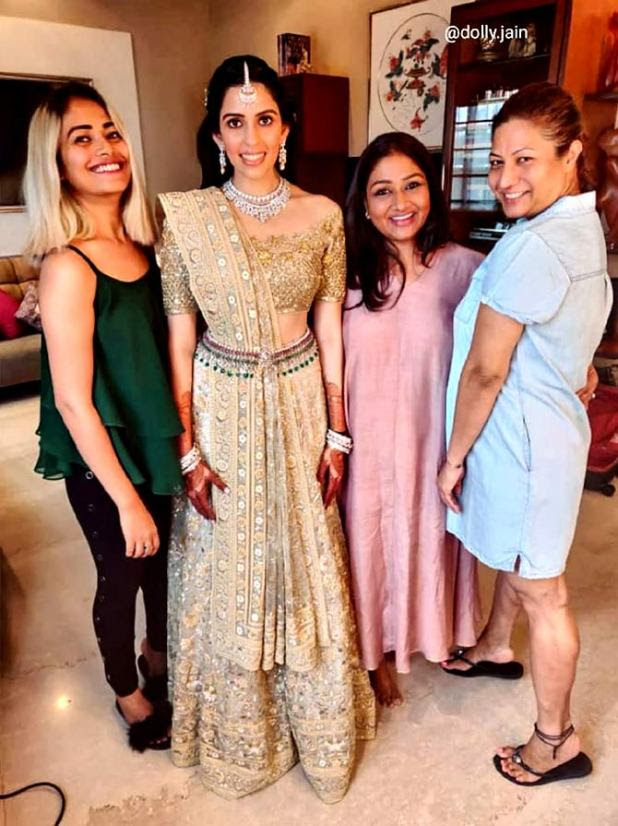 In fact, she doesn’t like draping sarees. Originally, Dolly was born and brought up in Bengaluru. Her mother was the only person to wear a saree in the neighborhood. In Bengaluru, the South Indians would wear a Skirt [i.e., Pavada] and a blouse. After leaving Bengaluru when she was young, she doesn’t actually know the concept of the drapes. The reason was that she was brought up just like a tomboy. 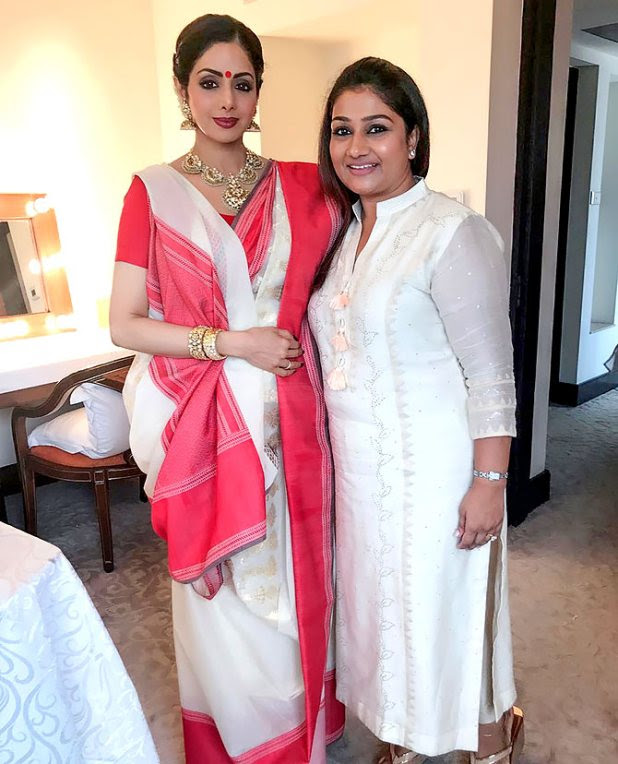 After getting married at an early age, she was expected to wear a saree every day. Usually, she didn’t like wearing sarees but every time when she wore it, people around her praised her for the way she draped it. Soon, everyone understood her talent in draping sarees. When she gave birth to a daughter, she doesn’t have much work to do. Then, she planned to help the women in her society drape sarees. Originally, she made it a hobby and later, it turned out to become her profession. 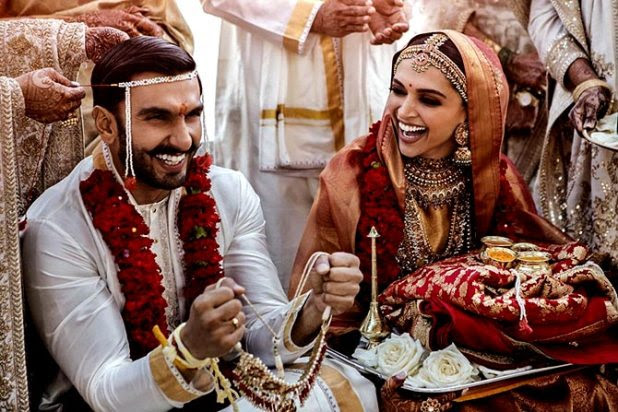 She wore her first saree when she was 18 years old. Later, she wore another saree at the age of 21 years when she got married. Now, we have popular websites like YouTube that helps people how to drape a saree in a perfect way. But, earlier, we don’t find such platforms. Even after confronting an adverse reaction from her family members, her father’s words gave her much strength.

She even got support from her husband and family. She worked with several celebs during their wedding ceremonies. Some of them include Deepika Padukone-Ranveer Singh, Sonam Kapoor-Anand Ahuja, and Priyanka Chopra-Nick Jonas. She faced several challenges in her profession with different mentalities of the clients. The best compliment was when Sridevi said, ‘Your fingers are magical.’