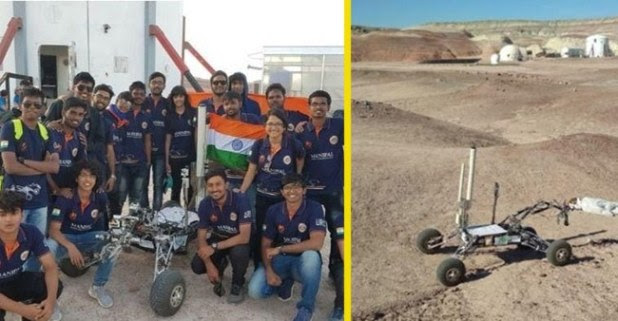 Mars rovers are the foremost need to take humans to Mars to scope out for water, minerals, building space, and other essentials. And now after many rovers, here results out the best new rover designs and one is from India.

For unknown, Mars rover is a motor vehicle to travels across the surface of the planet Mars after reaching the surface of the planet. Rovers are needed due to its several advantages over stationary landers. Rovers can place themselves in sunny positions to weather winter months. They can advance the knowledge of how to perform very remote robotic vehicle control. 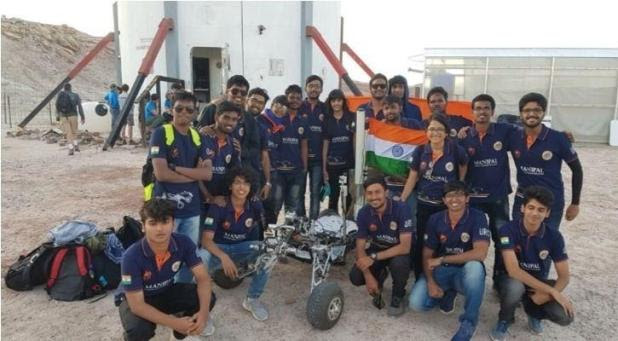 Indian team which ranked close to the top of the winners is the Mars Rover Manipal (MRM) team. The team is comprised of a group of students from Manipal Institute of Technology. They are striving to design and build next gen rover for exploration of extraterrestrial environment and applications of robotics in interplanetary missions. The team took part in a US-based rover design competition in Utah, called the University Rover Challenge. The team is managed to secure one of the contest’s top prizes.

MRM along with Mouser Electronics and Echjay Industries appeared as the winner from among the Asian challengers in the contest. They also bagged the 8th position in the 84 global participants. This year, along with IIT Bombay, IIT Madras, VIT Vellore and SRM, MRM made it to the final stage of the rover design challenge and is also the fourth consecutive year coming among the top 36 international teams.

The team co-leader Safal Ajmera, “It was great to see the hard work by the team has brought success.” He headed the group with colleague V Sai Shyam. “We got to learn and make everyone proud. The feeling of representing the institute and country cannot be expressed,” he added. 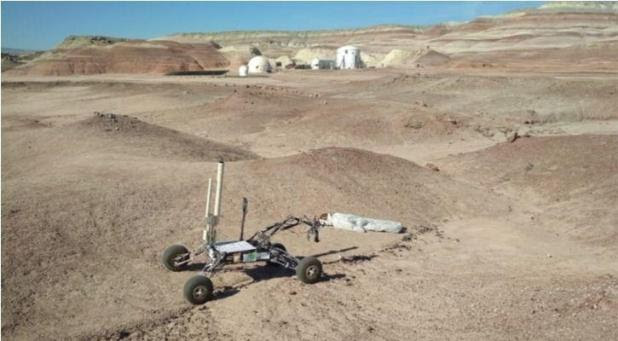 In the contest to make designs for Mars rovers, the teams were asked to make the rovers with certain specifications. For one of the design, they need to traverse a simulated Martian terrain, and perform the tasks involved with the experimentation which are required to be performed on Mars. There are four design goals were asked to make which include completing a Science mission, Autonomous Traversal mission, Extreme Retrieval and Delivery Mission and Equipment Servicing mission.