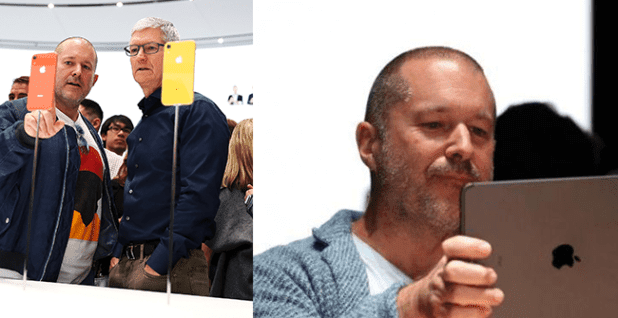 Jony Ive, the longtime design chief of Apple Company is quite popular for designing iPhone and other products in the company. In recent times, the company made an official announcement that he will soon leave the company. They made this confirmation on Thursday. As per the reports, Jony will launch his own company after coming out of Apple.

The latest announcement from Apple is not about their upcoming product but about their Chief Design Officer, Jony Ive. He worked for the company for about 27 years. He designed different products that include iMac, iPod, iPhone and more. According to the latest reports, Jony is all set to leave Apple with an intention to start his own design firm. 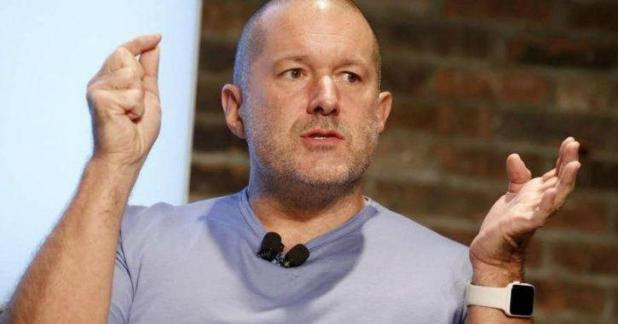 The name of the new design company is ‘LoveFrom’. It will be based in California with Apple as one of it’s fundamental clients. During an interview, Jony said, ‘the utmost confidence in my designer colleagues at Apple, who remain my closest friends, and I look forward to working with them for many years to come.’

As per the reports from the people inside Apple, Jony has been taking fewer responsibilities since 2015 regarding the designs of the company products. Jony Ive originally joined Apple in the year 1992 and it’s been 27 years since Jony started working at Apple. He started working as an industrial designer in Apple company. 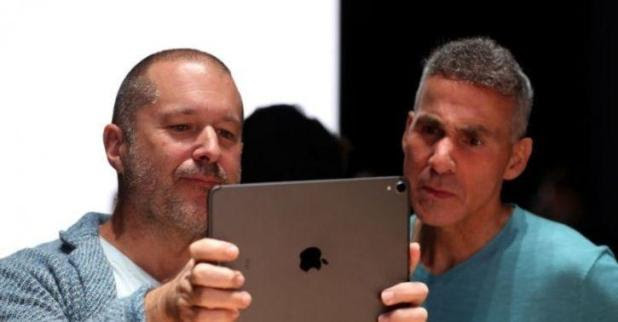 ‘After nearly 30 years and countless projects, I am most proud of the lasting work we have done to create a design team, process and culture at Apple that is without peer’, said Jony.

He has a close relationship with the founder of Apple company, Steve Jobs.  Later, he turned out to become a senior designer for most of the Apple electronic products. Some of them include iMac, iPod, iPhone, iPad, MacBook, Apple Watch, AirPods and more. Each and every product designed by Jony turned out to become a huge success in the current era. We wish Jony to get succeed in his career after commencing his own business.