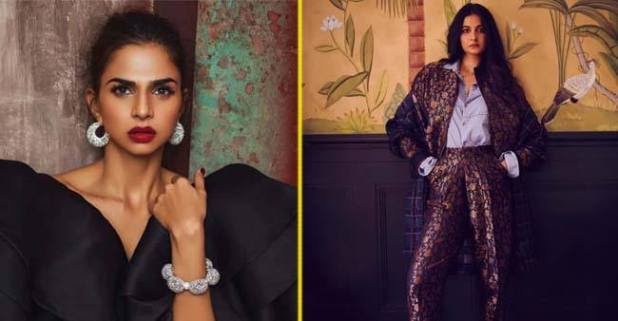 We usually come across popular celebrities walking on the ramp during some fashion shows and events. Whenever we look at the actors, they look stunningly beautiful in their sizzling outfits and outstanding looks. Do you know there is some other person behind the beauty of the actors? Whether it be their dressing or their spectacular looks, all this has become possible only because of the stylists around them. In this post, we have listed some of the popular celebrity stylists who make these Bollywood actors look breathtaking.

She is the stylist for Kareena Kapoor Khan. She is the reason for the stunning looks of Kareena at her age. Besides Kareena, Tanya also styles other divas that include Janhvi Kapoor, Jacqueline Fernandez, Sonam Kapoor, Shraddha Kapoor, and Sara Ali Khan. 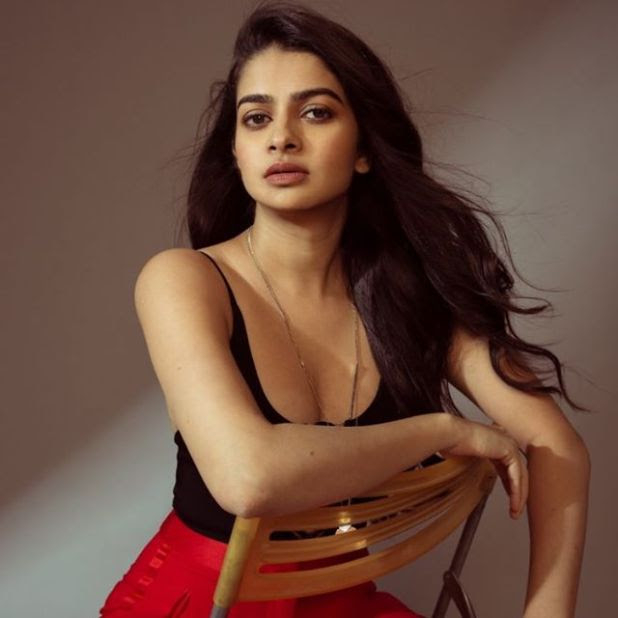 She is another chief stylist for Bollywood celebrities. She also works for a magazine as a junior fashion editor. She made her debut as a stylist for the film Fashion for the actors Kangana Ranaut and Priyanka Chopra. She also styles other celebs that include Ananya Panday, Katrina Kaif and Anushka Sharma. 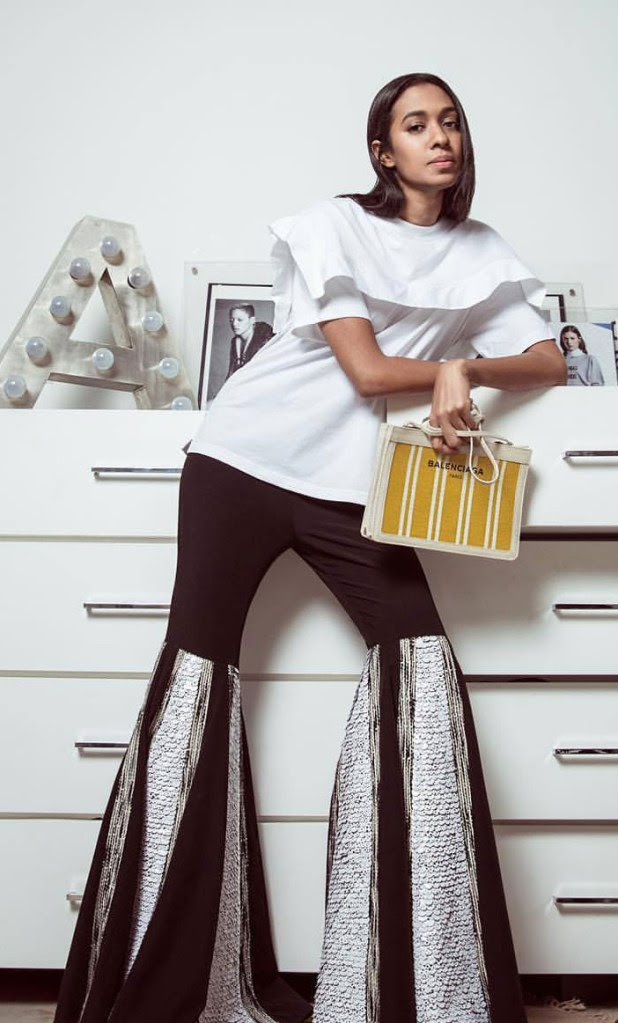 She is another popular stylist in Bollywood who styles Deepika Padukone. Earlier, she worked as an intern under Anaita Shroff Adajania. That way, she got a chance to style Deepika. Besides the Padmaavat actress, she also styles Madhuri Dixit, Bhumi Pednekar, Kiara Advani, Kartik Aaryan and Shah Rukh Khan. 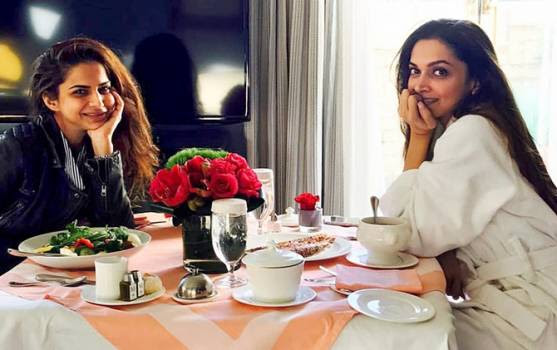 She is a very popular stylist who is the sister of Sonam Kapoor Ahuja. The secret behind the beauty of Sonam Kapoor lies within the stylist Rhea Kapoor. She owns a chic clothing line namely Rheson. 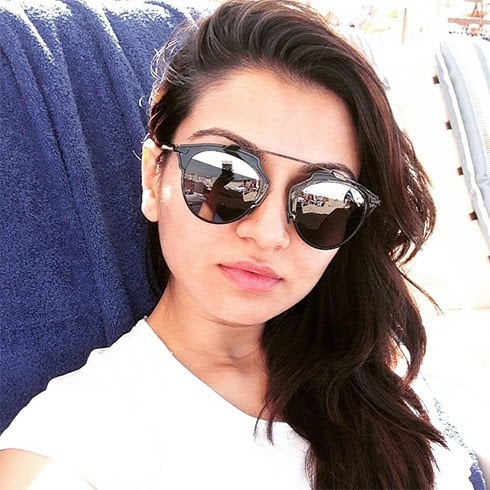 We all know Aishwarya Rai is the most gorgeous actress in Bollywood. Aastha Sharma is the official stylist of Aish. Besides her, she also styles Huma Qureshi, Neha Dhupia, Kalki Koechlin, and others. 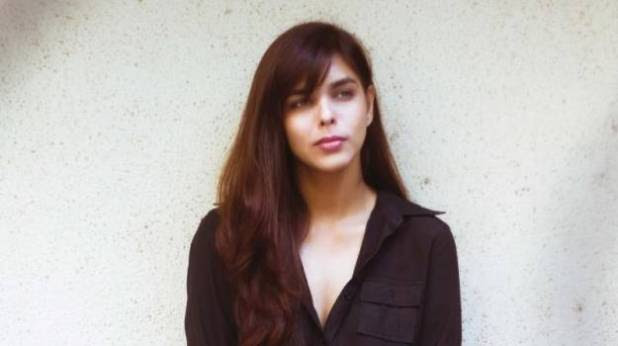 She has worked as a designer for the films Love Aajkal, Ra One and Dhoom 2. Besides designing, she also worked as a stylist. She commenced her career as an Assistant Fashion Editor for an International Magazine in the year 1996. 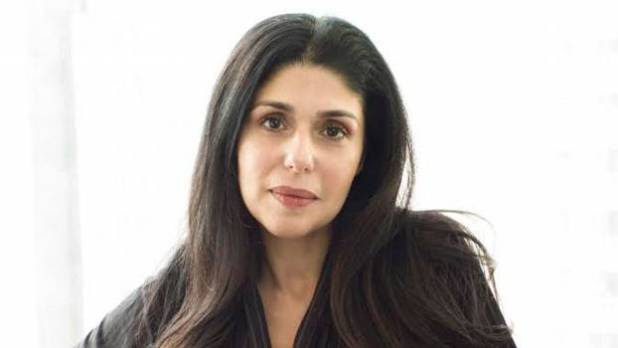 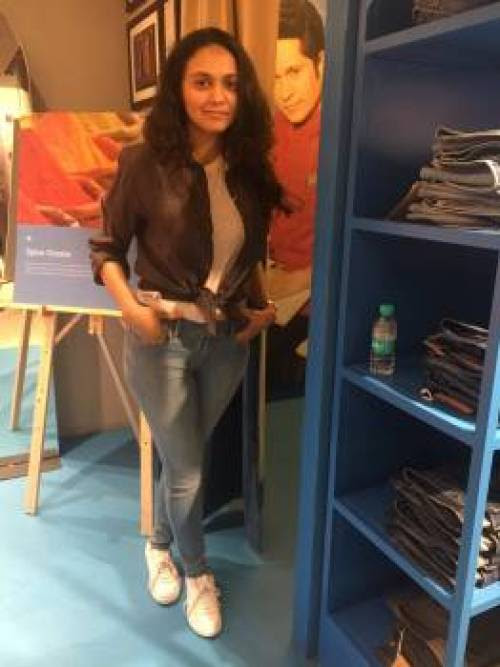 She is the stylist for Ayushmann Khurrana. She holds the credit for the handsome appearance of this actor.