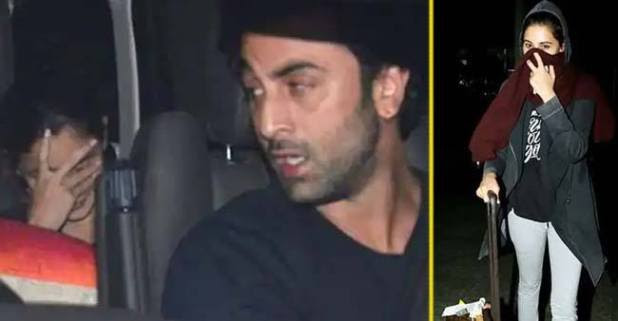 The media spokesperson are highly interested in knowing the personal life of several Bollywood film actors. Usually, they follow these actors everywhere they go in their day after their work. It becomes highly arduous for the film stars to hide from the media.

There are some actors who are over smart than the media people. Here are few stars in the Bollywood film industry who love playing hide and seek with the shutterbugs. Some of them include Nargis Fakhri, Ranbir Kapoor, Kartik Aaryan, Ananya Panday and Alia Bhatt. Here are some of the photos of these actors that prove the same.

We often spot the B-town actors especially coming out or entering into the airports. They obviously look stylish and fashionable whenever they make public appearances. Whenever they step put for having some dinner or lunch alongside their friends or lovers, the paparazzi immediately snap their pictures and makes it viral on the internet.

In such a case, the celebrities get in trouble. In order to evade such mess, here are some film stars who have hidden their faces from the shutterbugs from getting snapped themselves. Check out the hilarious pictures of the actors playing Luka Chuppi with the photographers. Have a look!

Ranbir, the popular actor in Bollywood was seen covering his face using a magazine while he was returning to Mumbai at the airport. 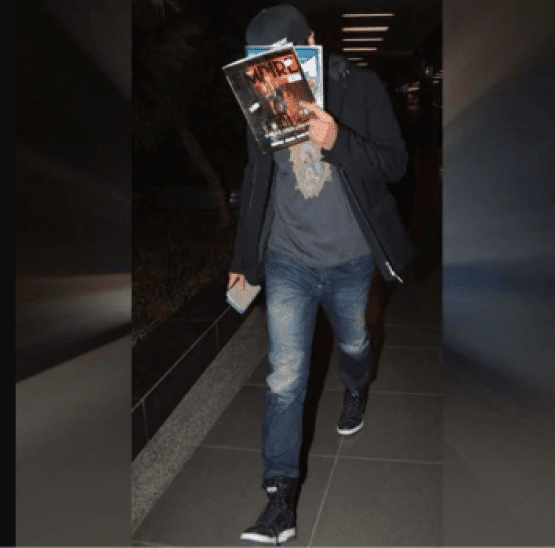 When the actor Kartik Aaryan and Ananya Panday visited the residence of Pati Patni Aur Woh producer Juno Chopra, the paparazzi tried to capture their pictures. Ananya was all smiled to the camera while Aaryan was trying to hide his clean-shaven look from the media. 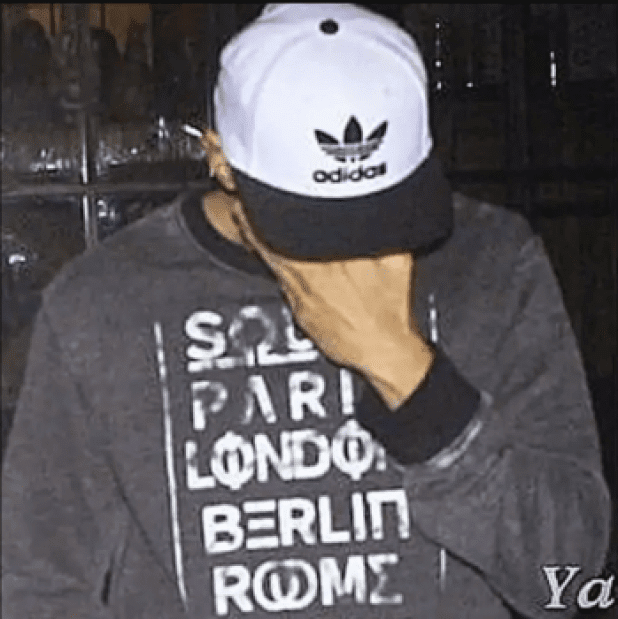 The actress also tried to conceal her face at the Mumbai airport when the shutterbugs spotted her in public. 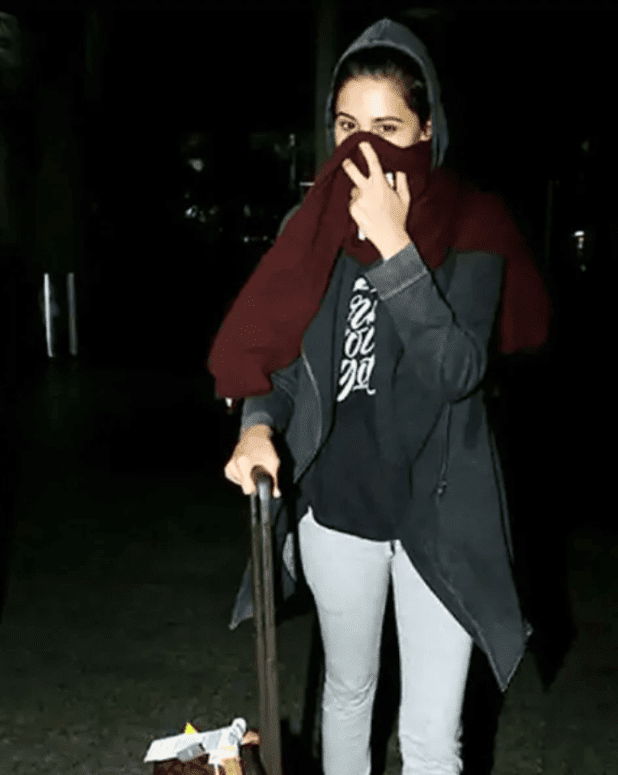 Alia Bhatt recently visited the residence of Karan Johar for a house party alongside Ranbir. The actress concealed her face while sitting in the car from the paparazzi. 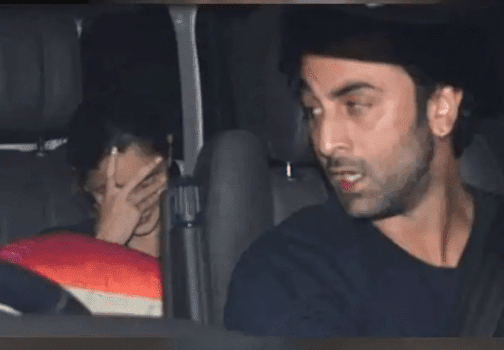 The actress who went on a party alongside her friends Aryan Khan and Suhana had a blast with them. 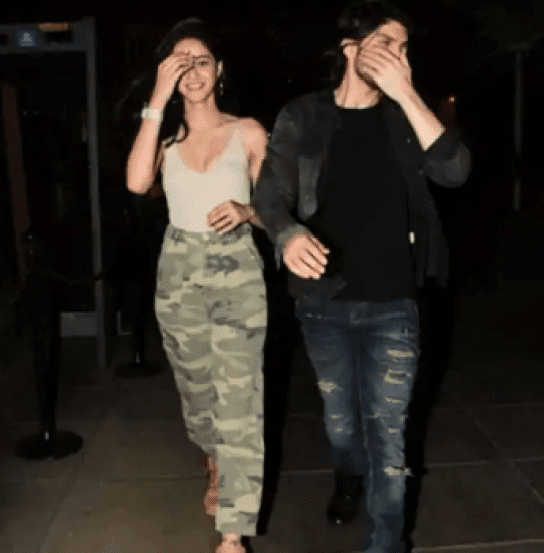 While returning back to her home, she was spotted alongside her friend. She then played hide and seek with the paparazzi.