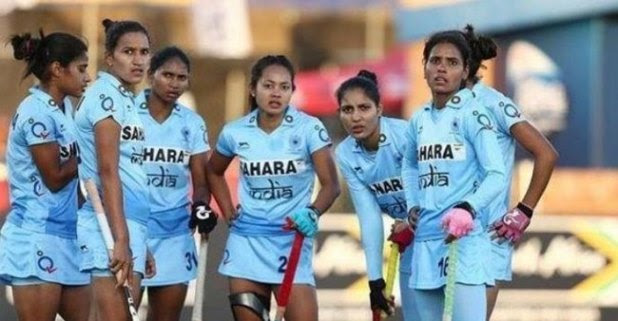 India clutched the Women’s FIH Series Finals Hockey Tournament by defeating Japan 3-1 in the summit clash on Sunday. The Indian Women’s Hockey team struggled a lot to gain victory over the Asian Champions at the Hiroshima Hockey Stadium. Rani Rampal, the captain of this team gave India the lead in the final 3rd minute prior to drag-flicker Gurjit Kaur struck twice late in the match in order to acquire victory. 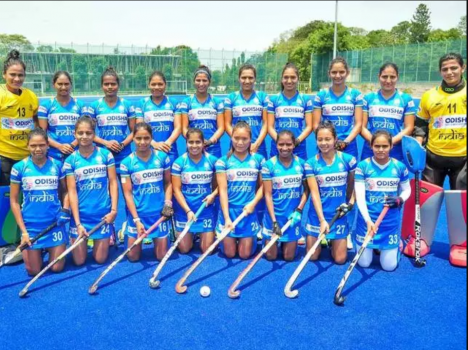 In the 11th minute, Kanon Mori secured a single goal for Japan. However, the Indian Women’s team has already secured the safest place in the final round of the 2020 Olympics Qualifiers post making their entry into the finals of this tournament. With the help of the early goal from the Captain in the 3rd minute, the team could move towards victory.

The Indian Captain struck the ball along the ground and surpassed the Japanese goalkeeper Akio Tanaka and gave a 1-0 advantage to the team. With the dominance of India, they got a second victory in the 9th minute. The Japanese players could only handle two circle entries in the 1st 15 minutes. In the second quarter, India managed to continue its gameplay and lead over Japan. 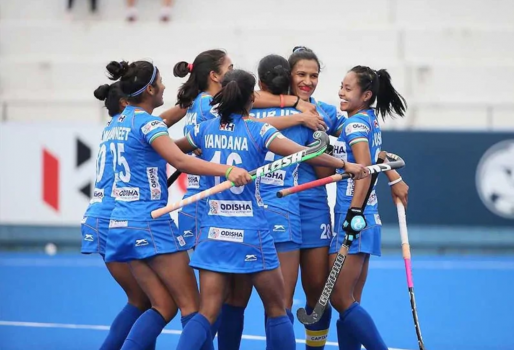 Japan tried a lot to keep themselves in the play but India’s defensive mode continued till the end. In the final few minutes of the second quarter, we can witness a better performance from the Japanese players. At one point of time, both the teams were neck-to-neck with a score of 1-1.

India once again augmented their attack mode in the opening minutes of the 3rd quarter and won two PCs. Unfortunately, they couldn’t convert it into goals. In the 4th quarter, they held possession in the beginning with Navneet Kaur and Rani as they had chances to seal the win with a 3rd goal. But, the Japanese goalkeeper messed up their efforts.

In just last 5 minutes of the match, Japan tried to take off their goalkeeper for an additional outfield player. As a result, they got some chances to win. Their effort worked on the Indian team helping Gurjit in the last minute. Finally, India scored a second goal in the match through a PC to make it 3-1 and brought victory to India.