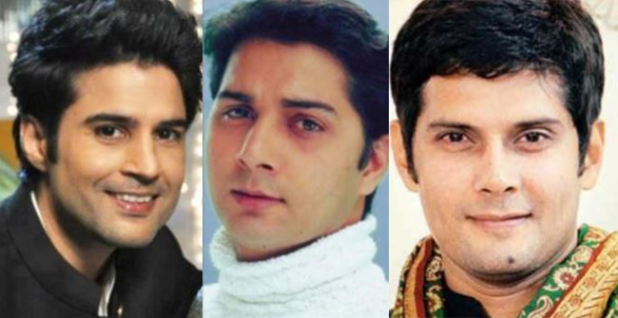 The name Ekta Kapoor itself is a brand in Bollywood.  Whatever she chooses and whoever she picks, it would become a sensation for sure.  The heroes and heroines of Ekta Kapoor have won the hearts of zillions of fans.  They have done a great job and here are some of the Ekta’s heroes then and now.  Take a look! Hiten has done multiple shows with Ekta and his portrayal as Pratham in Kutumb hit the hearts of the fans hard. 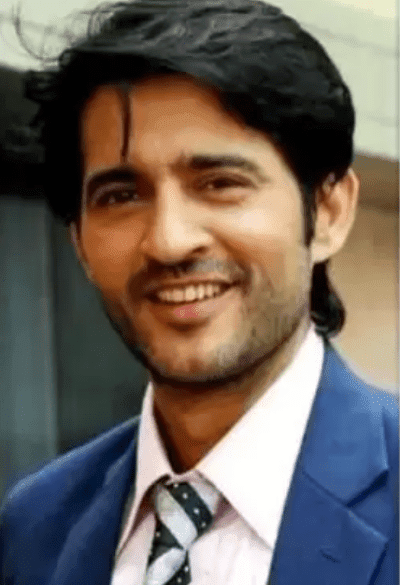 Ram Kapoor is a household name after his stunt in Bade Acche Lagte Hain, but he earlier did popular roles like Mr Walia in Kasam See and Rahul in Ghar Ek Mandir. 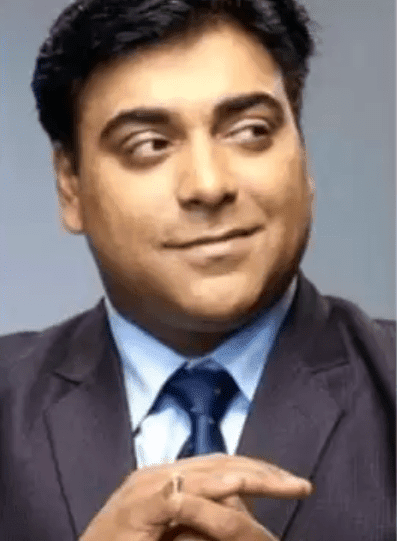 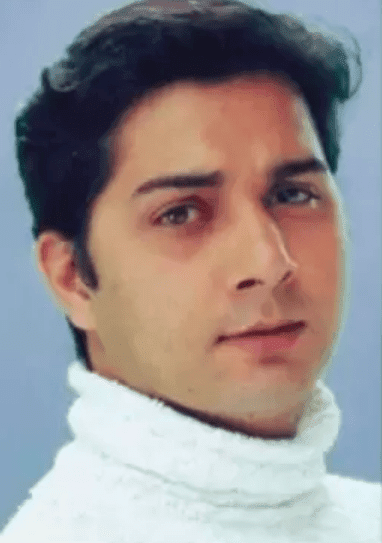 Kumkum is a popular show back then and Hussain’s portrayal as Sumit Wadhwa stole millions of hearts. 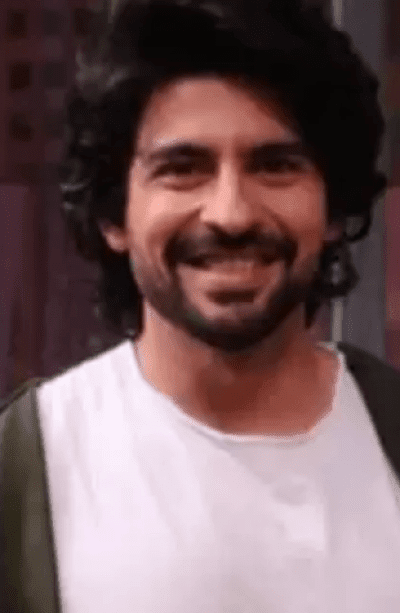 The Kahi Tho Hoga actor emerged overnight as a super hero with his role in the show.  With his dashing looks, he turned everyone green. 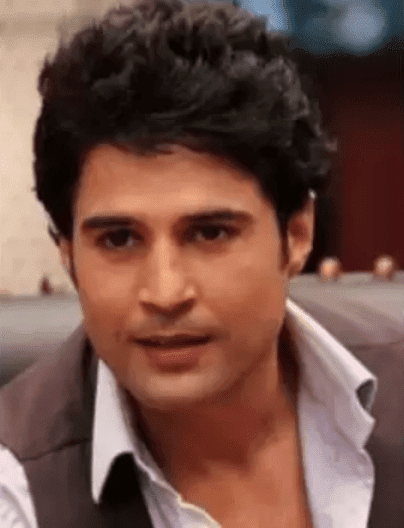 Aman Verma is a popular actor back in time.  With his outstanding acting skills and powerful voice, he made the the viewers stick to the TVs.  Now he appears in shows very rarely. 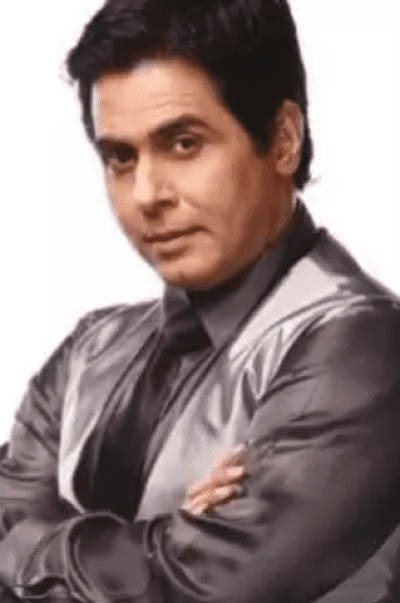 The role of Om Agarwal in Kahani Ghar Ghar ki played by Kiran is unforgettable.  The show has gone on to become a huge hit because of him. 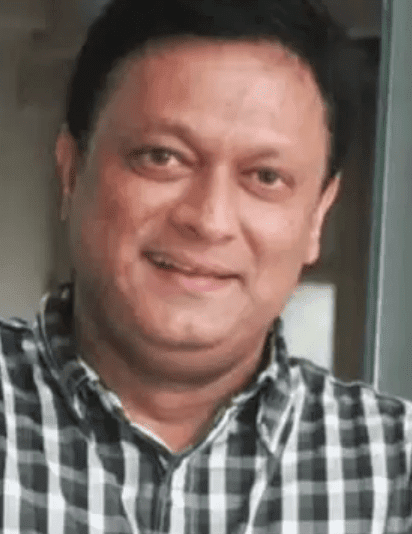 Cezanne Khan is a fashionista and loves to style his hair in different styles every now and then, which is why he is famous among the boys. The actor who belongs to Pakistan left for the country after doing popular shows here in India.

Actor Ronit Roy is one among those actors who needs no introduction.  He played numerous roles till date all of which are remarkable.  His role as Mr Bajaj will never erase from our minds. 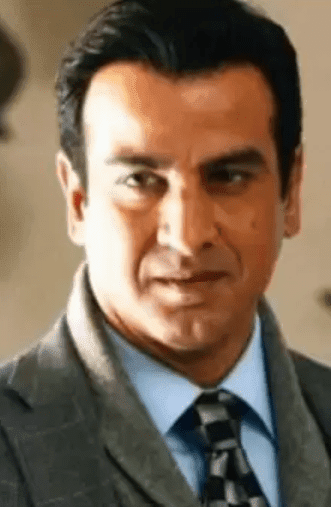