Daughters Of Celebrities Didn’t Choose Acting As Their Career 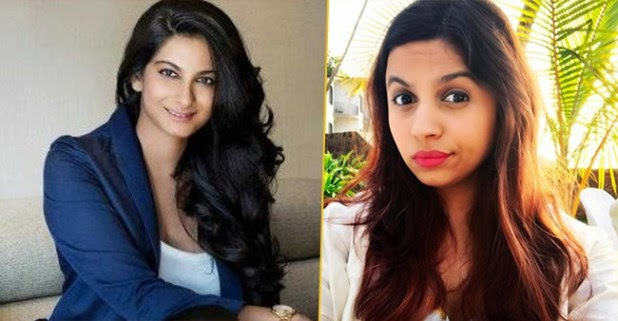 Hrithik Roshan, Ranbir Kapoor, Alia Bhatt, Sara Ali Khan, Janhvi Kapoor, newbie Ananya Panday and many more star kids debuted in hindi film industry following their parents’ career. Also, the expectation for other star kids to appear on screen are there. But, there are other celeb kids who have not opted acting as their career as their parents’ profession never attracted them. Instead of working in Cinema, they found solace in other professions. Also, they never wanted to come in the business of bollywood.

Here are 5 celebrity daughters who were not too interested in acting and made her career in other professions:

Unlike Sonam Kapoor, Anil Kapoor’s daughter Rhea Kapoor is away from acting field. She stepped into Production line and has no interest in acting. She once revealed that acting was never her dream.

The entire Kapoor family is associated with acting line. Every second member of the film is an actor. But, Riddhima Kapoor Sahni, daughter of Rishi and Neetu Kapoor didn’t opt acting as her career. While, her brother Ranbir Kapoor proved himself as an outstanding actor of B-town.

Mahesh Bhatt’s daughter Alia Bhatt and Shaheen Bhatt share very strong bond but their career choices are different. On the one hand, Alia chose acting as her career,

Shaheen Bhatt stays away from the business of showbiz. She is ways seen supporting her sister.

Saif Ali Khan has two sisters Soha Ali Khan and the name of other sister is Saba Ali Khan. Unlike her sister and brother, Saba chose jewellery designing as her profession. 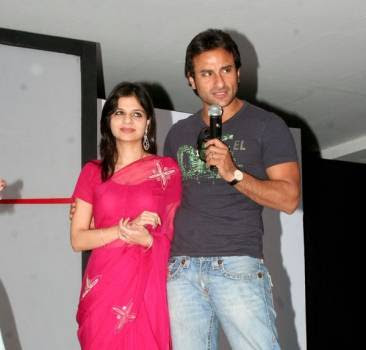 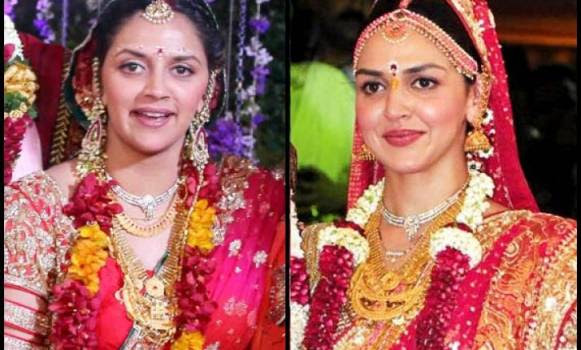 But, the fourth one Ahana Deol who is daughter of actor with his second wife is a professional dancer and doesn’t love acting. She never wanted to make her career as an actor.