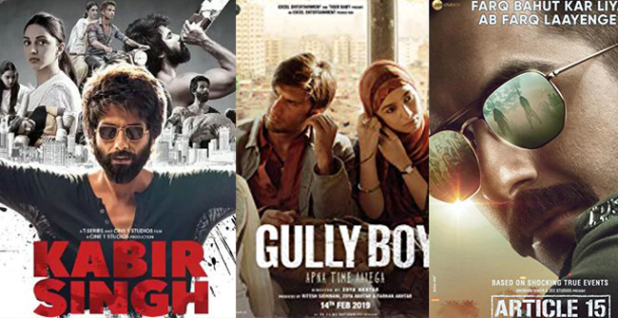 There are several Hindi films released this year and performed extremely well at the box office. From the film Gully Boy to the recently released Kabir Singh, there are several films in the film industry that gained massive attention from the audience. Besides the blockbuster hits, there were even some failures like Kalank this year.

Speaking about the content of different films released this year, each film has garnered the impression of the viewers. With this month, we have completely finished 6 months this year and check out the half-yearly report of 2019. There are a total of 7 best films in Hindi released this year. Some of them include Gully Boy, Article 15 and more.

Gully Boy is one of the best films this year featuring Ranveer Singh and Alia Bhatt in the lead roles. This film has powerful music, stunning cinematography, extremely talented direction, stellar performances and more. As a result, this film Gully Boy has set out to be a winner this year. Some others include Siddhant Chaturvedi, Vijay Verma, Kalki Koechlin, Vijay Raaz, and Vijay Maurya who played supporting roles in this film. 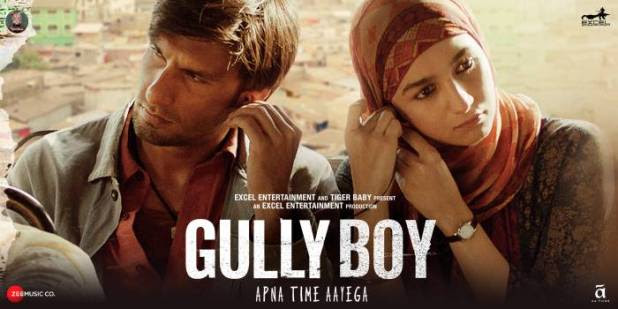 It’s another refreshing comic action film featuring Abhimanyu Dassani, Radhika Madan and Mahesh Manjrekar in lead roles. Everyone has delivered charismatic performances in this film. Gulshan Devaiah’s dual role has impressed everyone in the movie. 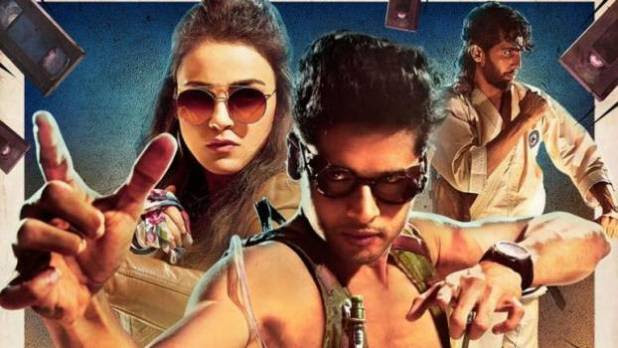 Abhishek Chaubey once again delivered an outstanding film with Sonchiriya after Udta Punjab. In this film, Sushant Singh Rajput, Bhumi Pednekar, Manoj Bajpaye, and others have delivered their stunning performances. With excellent dialogues, spectacular cinematography and story, Sonchiriya is a super hit film this year. 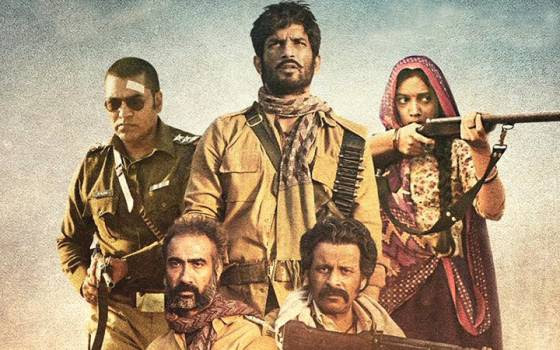 The trailer of this film couldn’t impress the audience but, everyone is astonished after seeing the final product. Sonam Kapoor has delivered stunning performance in the film while Juhi Chawla was another refreshing role in the film. 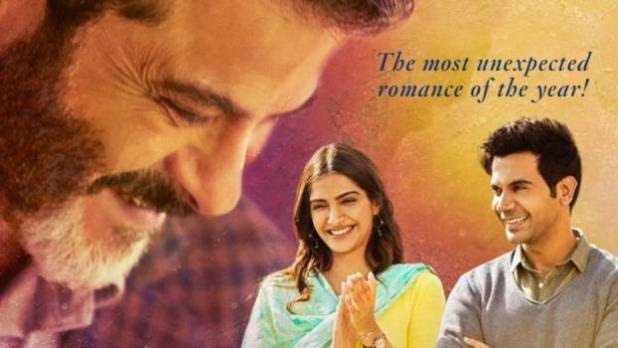 It’s the Hindi remake of the Telugu film Arjun Reddy released in the year 2017. In the film Kabir Singh, Shahid Kapoor and Kiara Advani have delivered extraordinary performances. 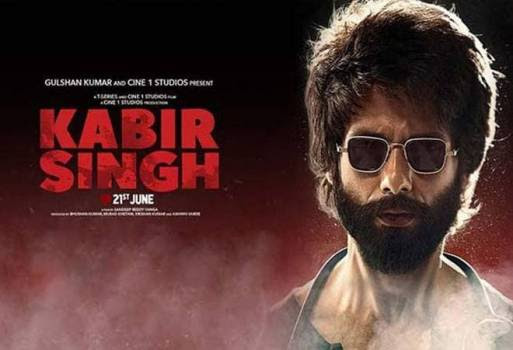 There were mixed responses for the film soon after the release of Kabir Singh. However, both of them grabbed the attention of the audience with their best acting skills.