Bollywood Stars Choose Not To Get Married Ever 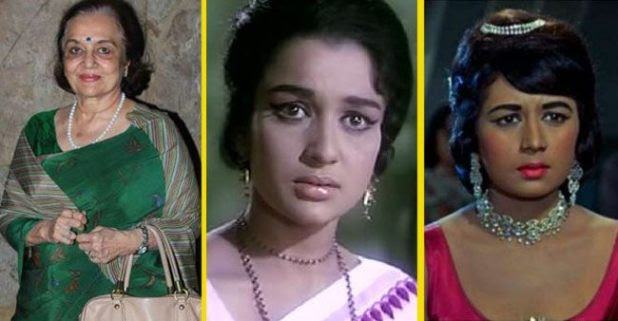 Celebrities never care about the world and think about what other people will say. They follow their heart and do whatever they believe in doing for their best. Many celebrities marry not once but twice or even thrice. While, there are many celebs who have not married even at once. They are enjoying singlehood of their life.

So, let’s see who are the celebrities who didn’t choose to be life partner of anyone.

The legendary actress worked in the hindi film industry between the period of 1959 to 1973. She claimed that nobody asked her for marriage. Rumours were that she was romantically involved with director Nasir Hussain. 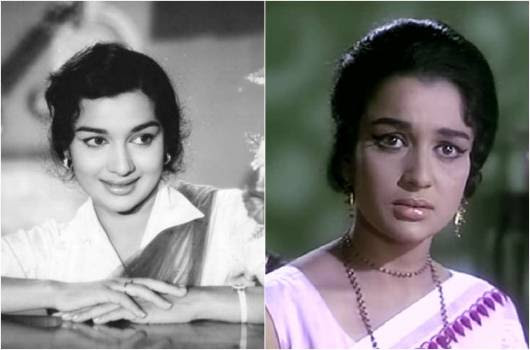 The actress decided to marry with producer Manmohan Desai but before they di*d the knot, the producer di*d in an ac*ident. 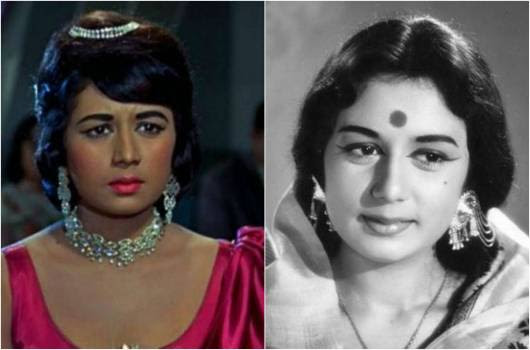 The love of Dev Anand’s life Suraiya could not marry him as her mother denied her to marry him. 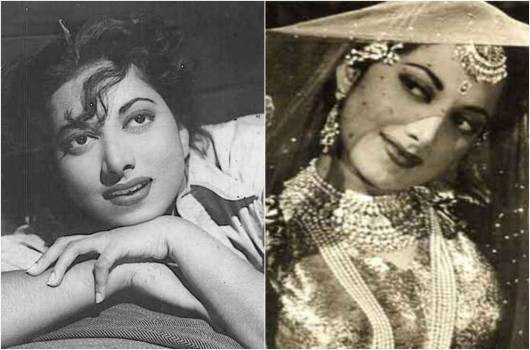 The most glamorous actress of that era had relationship with many celebs. She rumoured dating Amitabh Bachchan also but never married. 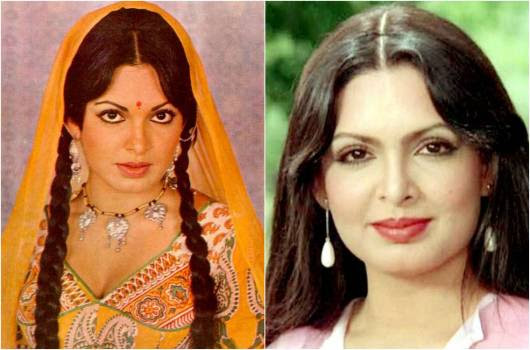 Actor Sanjeev Kapoor rejected the actress’ proposal of marriage. This hurt the actress badly and she decided never to get married with anyone. 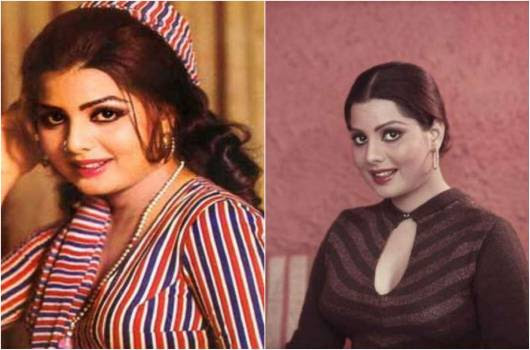 Due to an accident, Aashiqui actress’ career failed to take shape. It forced her to leave the industry and she decided not to tie the knot. 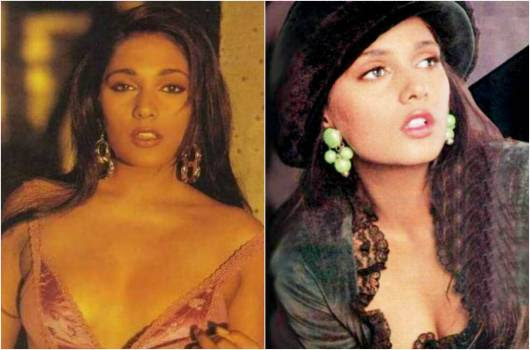 Bollywood actress who was first Miss Universe from India is still not married. But, she adopted two girls and is a single mother. However, she is dating a model. 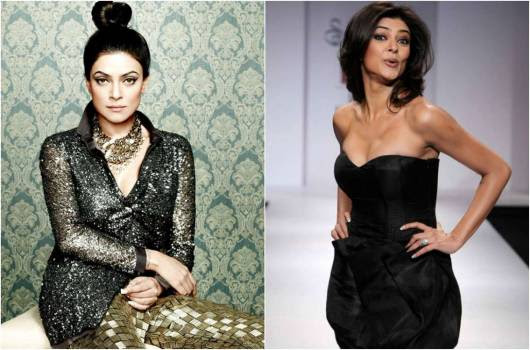 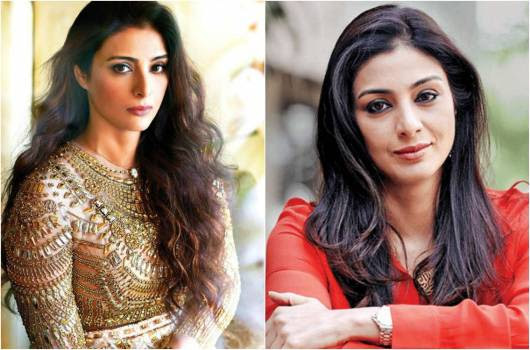 She was rumoured to date star cricket player Sourav Ganguly. 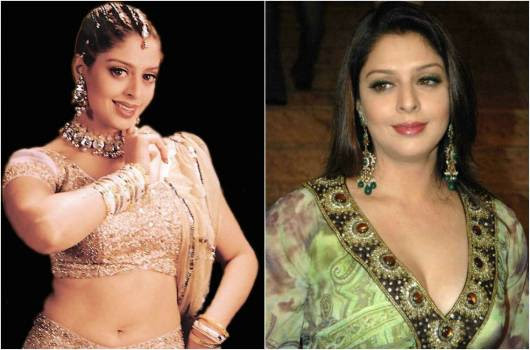 The actress rose to fame after her first film Kaho Naa Pyaar Hai. She was in relationship with director Vikram Bhatt but didn’t marry. 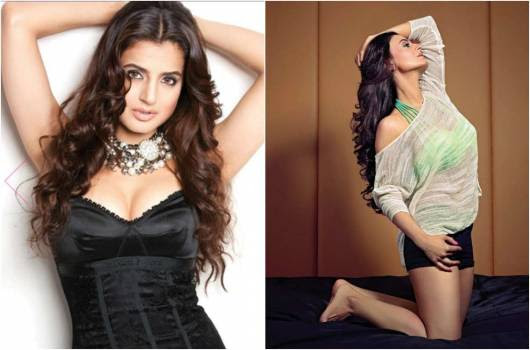 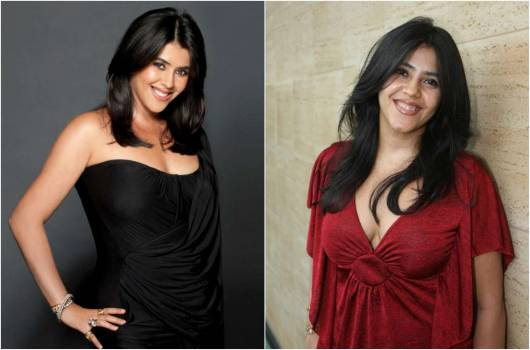 The face of television is still unmarried and there is no sign of her getting married.