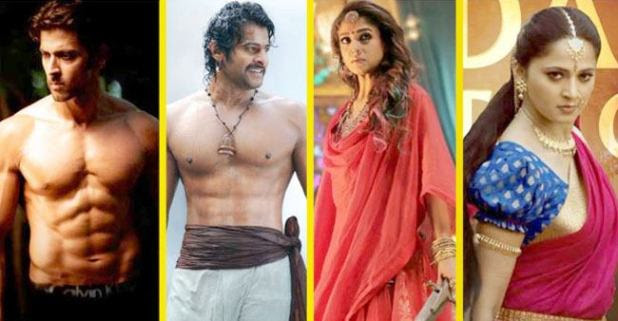 The film industry waits for no one. There is a line up of many actors and actress who have a work on their hand while there are few who have the talent to replace anyone. Well, into and unless there is an issue or some one has turned down the role there is no such things happens.

Well, just for a second imagine that what if the iconic role played by Prabhas in the movie Bahuballi is played by someone else? Or whatnot the other great role which you admire is portrayed on screen by someone else?

Well, today I am here to tell you about the few actor or actress who have turned down the role and ironically it set out a career benchmark for some other who bagged the role. Have a look at the list below:

For the role of Devsana, filmmaker SS Rajamouli had Nayanthara bin his mind, however the actress turned down the role as she was busy with other projects, the role was then offered to Anushka Shetty. 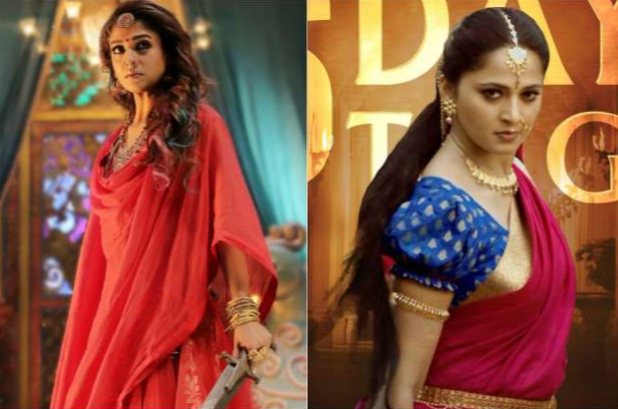 She was the first choice of the film makers for the role of Sivagami Devi. For the some reasons, the Kate actress couldn’t play the role in the epic war drama and thus Ramya Krishnan portrayed the role and in all means she did justice to the character. 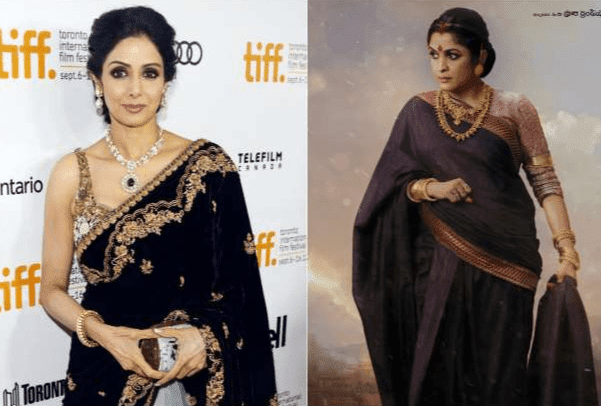 Back in the year 2013, Katrina not only turned down offer of one blockbuster hit but she denied three movies all of which were then offered to Deepika Padukone. ‘Goliyonki Rasleela- Ramleela, YehJawani Hai Deewani and Cheenai Express we’re first offered to Katrina Kaif.

The King Khan denied the offered of three mega hit movies of the film Industry. Munaa Bhai MBBS, 3 Idiots and Lagaan were firstly offered to Badshah. Though, all the three films were hit at the box office in their respective years, Lagaanwas able to make its entry in Oscars.

For the lead role in film Raja Hindustani, the first choice of Dharmesh Darshan was Aishwarya. As she turned down the movie as she was not sure about the script, the role then was portrayed by Karishma Kapoor.

When Rajamouli initiated Bahubali Project his first hero is Hrithik Roshan. He Wants make movie in Hindi and dub into various languages but hrithik lack of interest Prabhas played the role. 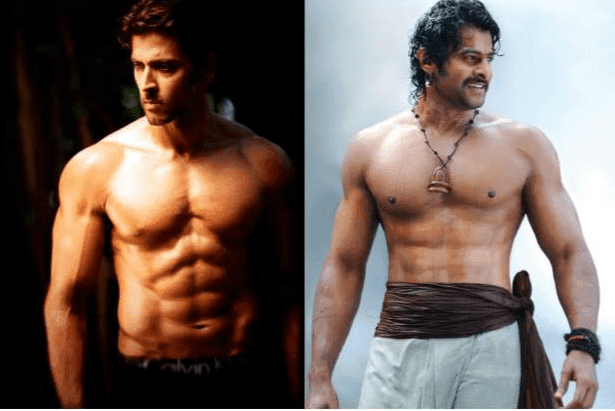