Bollywood Actors Are In Urgent Need Of A Successful Film 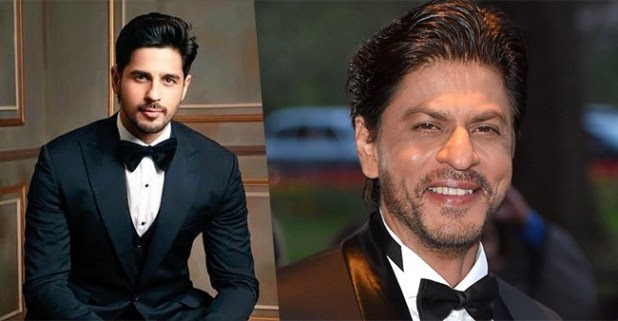 The film business is something which doesn’t belong to anyone. A few back to back flop films can shatter the career of any actor. As Bharat director Ali Abbas Zafar recently said in an interview. “Box-office numbers matter”. As long as the audiences reach the theater to watch the film, the career of actor runs successfully. Of late, the viewers have not been too kind on a few actors in the film industry. And audiences are focusing on “content-driven” films over the ones that rely on star names. Surprisingly, big names are in this list.

Let’s Have A Look At These Actors Who Are In Urgent Need Of A Successful Film:

Yes, superstar Shah Rukh Khan is in this list. For the past two years, the actor hasn’t delivered a box-office hit. His films such as Zero (Rs 90.28 crore) and Jab Harry Met Sejal (Rs 64.33 crore) failed at box office. The actor needs a hit in his next film for sure. As per the rumours, he might team up with director Rajkumar Hirani for his next film. Other rumors suggest that he might be seen in Dhoom 4.

Arjun Kapoor has been seeing not-so-good time in his career. Though, he delivered a hit film Mubarakan that collected nearly Rs 60 crore at the box-office in 2017. But, his previous released two films India’s Most Wanted and Namaste England collected only little over Rs 20 crore. So, he too needs an urgent hit.

Sidharth Malhotra saw success with Kapoor & Sons three years back. The film collected over Rs 73 crore at the box office. After that, he appeared in films such as Aiyaary, A Gentleman, Baar Baar Dekho and Ittefaq but no one was a hit.

There are only two hit films in the actor’s career. First, his debut film Aashiqui 2 and then Yeh Jawaani Hai Deewani (2013), that starred Ranbir Kapoor and Deepika Padukone as the lead pair. Aditya appears in Kalank, OK Jaanu, Fitoor and Daawat-E-Ishq but these films didn’t work great on box office.

Sonakshi Sinha debuted in Bollywood with a super hit film Dabangg and her last hit was the Akshay Kumar-starrer Holiday: A Soldier is Never Off Duty (2014).

She worked in films like Kalank, Happy Phirr Bhag Jayegi, Welcome To New York, Noor, Action Jackson, Tevar, All Is Well, Akira and Force 2. But, she needs a super hit to come back on track.