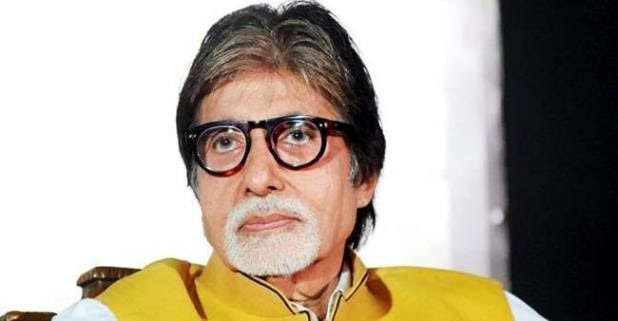 The veteran actress Amitabh Bachchan has repaid the loans of more than 2000 farmers from Bihar. He wrote about this on his blog and made it clear to everyone. The post reads ‘A promise made done… the farmers from Bihar that had outstanding loans, picked 2100 of them and paid off their amount with an OTS (One Time Settlement) with the Bank called some of them over to Janak and personally gave it to them at the hands of Shweta and Abhishek.’

Earlier, the actor wrote, ‘there is the gift of those that suffer from the inability to pay back the loans. They be now from the state of Bihar.’ It’s not the first time for the great actor to help the farmers. In the previous year, Amitabh repaid the loans of more than one thousand farmers in the state of Uttar Pradesh. Through his blog, he wrote, ‘To the family and wives of the brave hearts that sacrificed their lives for the country, at Pulwama, a small gesture of financial aid .. true ‘shaheeds’.’

As per the note, Amitabh called some of the farmers to his home and donated a huge amount through the hands of his children Abhishek and Shweta. Later, he shared the news with his fans through his personal blog. The Badla actor also said that there is another promise which is yet to fulfill. He made a promise to the martyr families of the Pulwama terror attack.

Earlier, Amitabh helped 350 farmers from Maharashtra by repaying their loans. Even at the age of 76 years, Amitabh is highly active on his social media accounts. He often takes his social networking websites so as to appreciate other actors in the film industry. Now, it’s the time for the people and other stars to appreciate his work and great help to the farmers. Kudos to Amitabh Sir!!