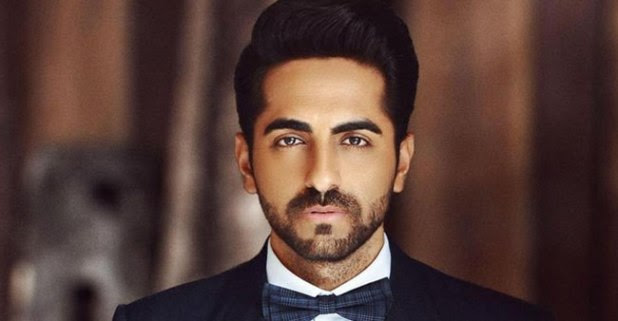 Ayushmann Khurrana’s last two releases Badhai Ho and Andhadhun proved successful at the box office. Both the films were critically and commercially acclaimed and now the actor who focuses only on content driven films is all set for his next film. The film is titled ‘Article 15’ and for which the actor has pulled on a cop look. His cop avatar has already garnered so much appreciation. Ayushmann always dreamt to play the role of a cop and with this film, actor’s desire to play a cop on screen has been fulfilled. 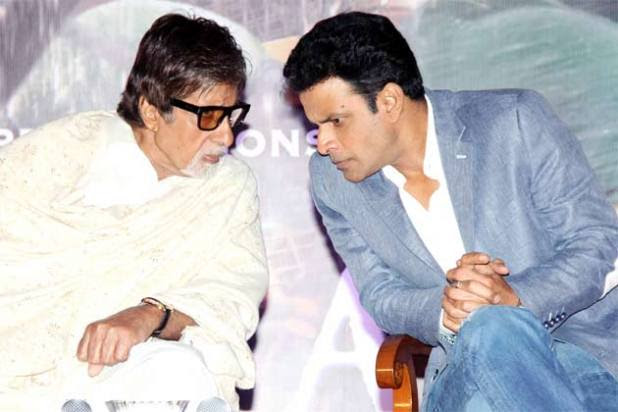 Ayushmann has immense respect for the uniform and he has always been inspired by his idols, Amitabh Bachchan from ‘Zanjeer’ and Manoj Bajpai from ‘Shool’ to play the cop role. The actor says, “My ideals for playing a cop on screen Amitabh Bachchan sir from Zanjeer, Manoj Bajpai sir from Shool and Aamir Sir from Sarfarosh. I would definitely go the realistic way and will show the vulnerable side of cops. More than that I would meet the real cops and then portray my character in a certain way. Thankfully I was in touch with lot of real cops.. one of which is Mr. Manoj Malviya – a very senior IPS officer from Delhi. It is part of the bucket list for every actor to play a cop on screen and I was waiting for the right script. “

Article 15 is an investigative drama which showcasing him in a full-fledged police officer look. Seeing the filmography of Ayushmann as he has done films like Vicky Donor, Andhadhun and others and now Article 15, it can say that the actor is trying every genre. The film is based on constitutional Article 15 which prohibits discrimination on grounds of religion, race, caste, sex or  of birth. The poster of the film shows Ayushmann in a towering personality. He can be seen dressed up in a police uniform and wearing sunglasses. His look is already a win.

Moreover, the film get a world premiere at the tenth edition of the London Indian Film Festival. It will be shown at the opening night film. Apart from Ayushmann, the film also stars Isha Talwar, M Nassar, Manoj Pahwa, Sayani Gupta, Kumud Mishra and Mohammed Zeeshan Ayyub. The Anubhav Sinha directorial is jointly produced by Anubhav Sinha & Zee Studios.