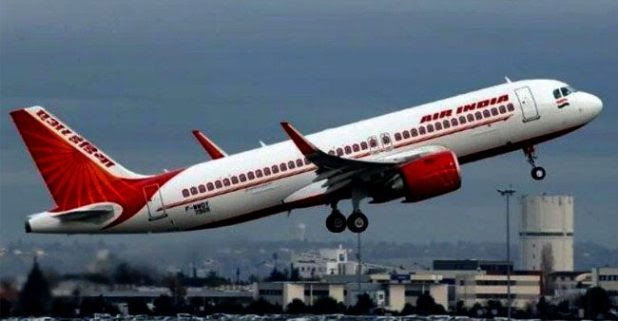 Now that the election results are all out and about, there is everything we’d want to know about those foreign ties which include the ride that our leaders take for all those foreign and state visits.

India’s national airline, Air India works as Air India One (A1) as the official aircraft for the VVIPs and here’s everything you need to know about these cool flights.

1) The VVIP aircraft is operated by Air India for just the Vice President, President, and the Prime Minister. There are 5 of them currently available.

2) The current Air India One flight i.e. Boeing 747-400 aircraft, the largest production jet before the Airbus 380 began service. AI-1 i.e. (Air India One) is always the number that used for these flights.

3) The flight is flown by two IAF pilots but VVIP flight must have four pilots on board at all times. Along with that, there is an unofficial staff of eight pilots on the aircraft. 4) Boeing 747-400 are all sorts of luxury, meaning the VVIP gets a suite, with a bedroom, a lounge, a six-seater office and satellite phones to name a few.

5) The security is the top priority in these aircraft so the Special Protection Groups conducts swab tests on every switch and lever in the cockpit.

6) Boeing 777 can reportedly store food for 2,000 people and will have air-to-air refueling facilities in case of emergency. 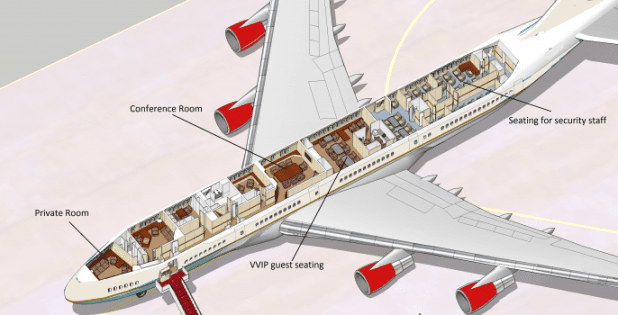 7) These flights are said to have the most advanced security gizmos, including missile warning and counter-measure dispensing systems.

8) In addition to this, the Air Force One is adding two more advanced aircraft called Boeing 777 for the long haul trips for all the VVIPs.

9) Boeing 777 will have varied modes of communication, with mobile and satellite phones to be specially customized to connect with on-ground airline officials. The plane will also have an onboard medical staff who will be available 24×7 and a fitted operation theater. 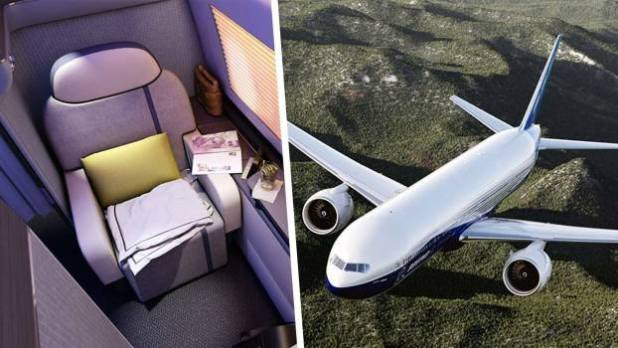 If you thought your business class flight was luxurious, just rethink.