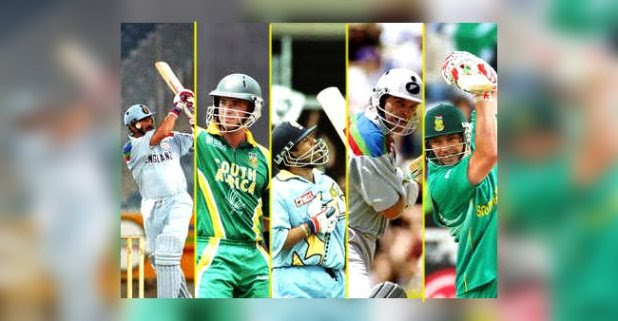 The International Cricket Council Cricket World Cup is geared up to begin from 30th May in England. The victory of the cricket teams depends on how well the batsmen, bowlers, fielders, and others play on the cricket ground. Till now, we have seen different countries taken part in ICC World Cup since the commencement in the year 1975.

The performance of the batsmen plays a key role in the victory of the cricket team. Several players have scored the 50s in their respective matches in the World Cup. In the history of ODI Cricket, England has broken the records by making the highest total in English. Here are some of the topmost players who have scored half-centuries in the World Cup in history. Have a look!

Sachin Tendulkar is one of the most popular batsmen in India who have created a record with most of the half-centuries at the World Cup. As of now, he has made a record of 15 World Cup 50s in a total of 45 matches in 6 World Cups from the year 1992 to 2011. 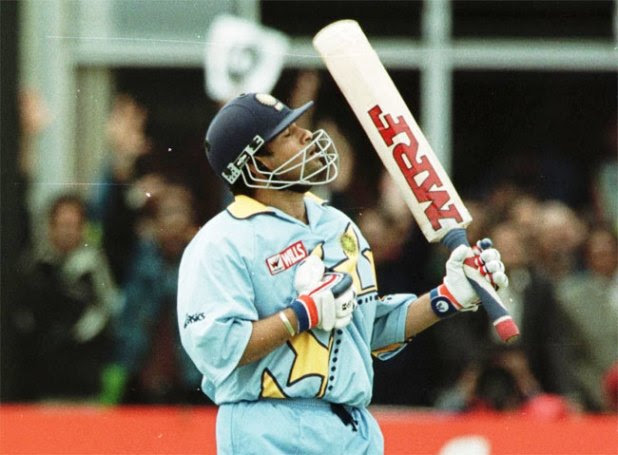 Graham is another popular international batsman in his generation who has created a record by making 8 half centuries at the ICC Cricket World Cup. In a total of 21 matches played in 3 World Cup tournaments in the years 1979, 1987 and 1992, he managed to make 8 half centuries. 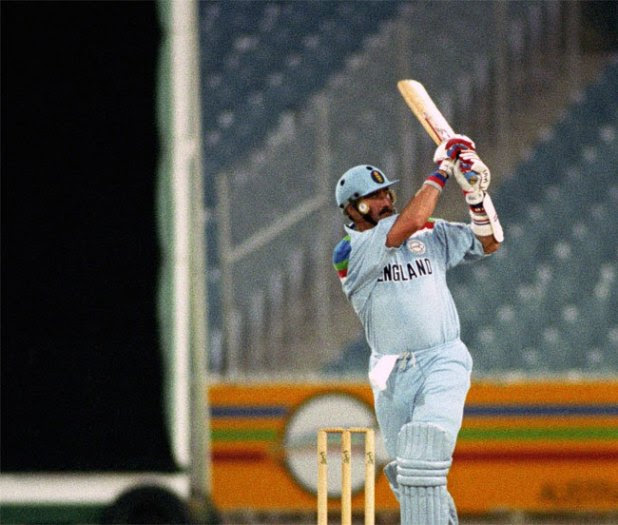 Herschelle is the best opening batsman in South Africa who has scored 8 half centuries in a total of 25 matches in three World Cup editions. In the year 2010, this cricket player retired from the International Cricket. He is another best all-rounder from the South African cricket team. Jacques managed to score half-centuries for about 9 times in 5 World Cups played from 1996 to 2011. In a total of 36 matches, he could be able to score 9 fifties without any hassle. 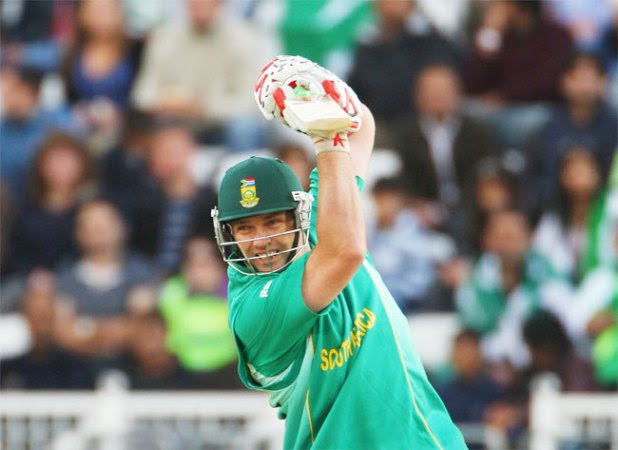 Martin has scored half-centuries for 8 times in 9 matches in the 1992 edition of World Cup. He represented New Zealand in all of his matches. 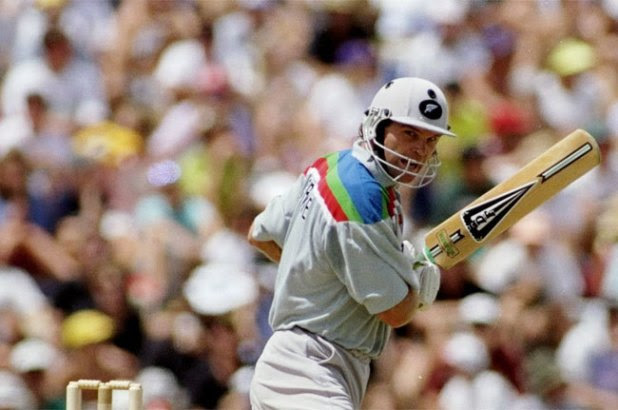