These Bollywood Actresses Accepted their Motherhood Prior Getting Married 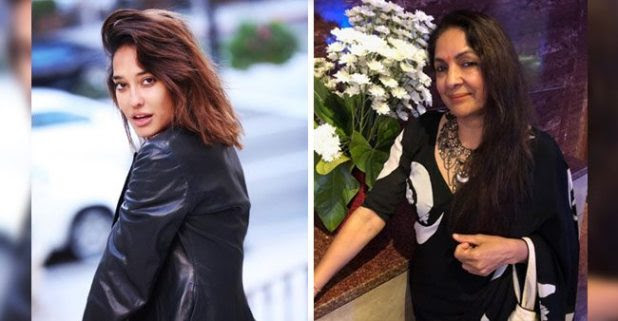 There are several Bollywood actresses in the industry who embraced motherhood prior to getting married. The bold actresses have taken a step ahead breaking all the stereotypes. In this post, we have listed out the 5 Bollywood actresses who became pregnant before tying a knot with their husband. Have a look!

The 80s actress Neena Gupta chose to keep the baby when she got pregnant before marriage with the Cricket Player Vivian Richards. Due to her pregnancy before marriage, the actress faced a lot of backlash from the family and the public. But, nothing has shown an impact on her. During an interview, she said, ‘It was very tough and I wanted to do it, but I always tell people that it was a wrong decision, as it is very difficult to bring up a child alone. You make a child suffer due to your wish and whim.’

One of the models from Brazil announced her pregnancy before marriage. Before getting married, she accepted her pregnancy with her boyfriend Allan Fraser. She told in an interview, ‘A marriage certificate is nothing but a piece of paper, which is simply not enough to bind two people together. Some couples get divorced, while some live together unhappily and even cheat on each other. I believe nothing but love keeps people together. It is widely believed that marriage is a symbol of love. But is it really’.

Ranvir and Konkona commenced their dating during a film shoot. They kept the news of Konkana being pregnant as a secret and announced after getting married. However, the couple divorced soon.

Kamal Hasan and Sarika were in a live-in relationship for a long time. She announced her pregnancy and gave birth to Shruti Hassan. Later, they got married and gave birth to their second child Akshara. Now, the couple got separated.

Lisa tied a knot in October and gave birth to a baby boy in the month of May. It indicates that the actress got pregnant before marriage.