Surbhi Jyoti Celebrating her Birthday in Switzerland, Shares her ‘Adventurous Moments’ on Instagram 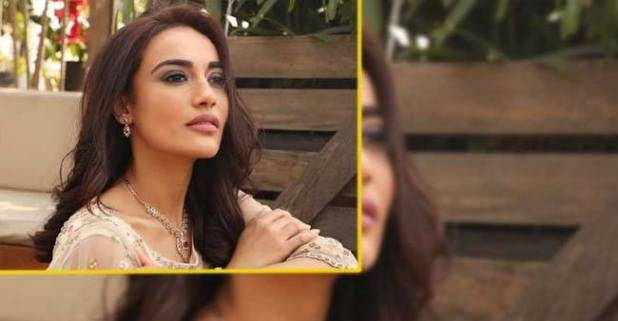 Surbhi Jyoti, the popular Television actress recently celebrated her birthday in Switzerland. In the third season of Ekta Kapoor’s TV show Naagin, Surbhi played the title role in it. In the previous seasons of this serial, Mouni Roy played the role of Naagin. Later, Surbhi stunned everyone with her performance in the serial. In recent times, the actress wrapped up her shoot of the serial.

Soon after wrapping up the show, Surbhi flew off to Switzerland for enjoying her holiday alongside her birthday occasion. Before heading to Switzerland, the actress took part in an interview. She said, ‘I’ve been there before. I was shocked and mesmerized by its beauty, hence I decided to come back here again. The fact that I decided to go back to Switzerland again says a lot about how much I love this place. My birthday is coming, so I’m going to spend it here in Swiss and nothing gets better than this.’

When the actress was asked about her journey, Surbhi said, ‘I’ve decided to go Paragliding. I love the mountains and when you are in the mountains you have to go paragliding! Also, I’m a vegetarian and veg food in Switzerland is really amazing, so I’m planning to try a whole lot of Indian restaurants here as well.’

Surbhi shared some of the pictures and videos of her on her official Instagram handle. Soon, her pictures went viral across the internet. People have wished the actress on her birthday. She posted a video and captioned it as ‘After being a Nagin I’m now like an Eagle Soaring over Interlaken!

The actress even shared her picture and captioned it as, ‘Thrills with every 360-degree flip and splash of the jetboat at the Lake Brienz

My moments of adventure 🤟