Starting from modeling and now in Real Estate, Fashion Queen Priyanka Chopra just had nailed it 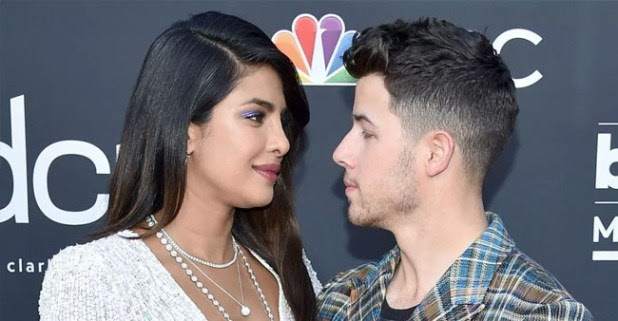 Having the tags, of actress, humanitarian, producer, model, and former pageant queen, Ms. Chopra currently has a net worth of about $16 million. After winning the title of Miss World, she becomes a real star overnight and now at this moment, multiple projects are there including several web series and memoir in her future list.

Starting from her carrier from scratch to star, she is the one who has earned his name and fame as her own. Coming up from the nonindustrial background, this Indian-born actress has grabbed various film fare awards, US film awards and has successfully established a multimillion-dollar fortune for her.

To be an aeronautical engineer was her first dream but the instant fame she pursued in the industry changed her goals and turned it up into the movie and modeling industry. Tamil movie, “Thamizhan” was her debut movie, but the actress makes it own recognition from the movie “The Hero: Love Story of a Spy.” Adding up various names in the profitable Bollywood franchises in the list “Krrish” and “Don” series, and “Fashion” are the names for which she won various national film fare award,

Later, the fame grew up and caught the attention of various US producers as well. And this is all that she got a chance to work in various Hollywood series such as “Quantico,” and “Baywatch.” This year a next big movie of her is coming, and that is “Isn’t it Romantic” in which she is going to share the screen with Australian Actress Rebel Wilson.

Priyanka Chopra and Nick Jonas marriage were also in great news last year. The wedding was a huge celebration followed by several receptions in different cities. Starting up her carrier as modeling, Ms. Chopra has become a smart investor now. She recently has made various purchasing in the real estate in the last few years. She has got several projects in the line this year, and that tells her success story itself.