SRK Rejected a Number of Films in His Career, Turned Out to Become Blockbusters 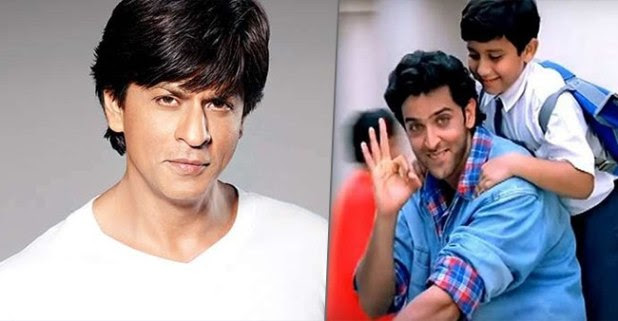 Shah Rukh, the Baadshah of Bollywood doesn’t need an introduction as he is a popular star in the industry. In his career, the actor played key roles in hundreds of films. Most of his films were noteworthy and gave him utmost popularity and reputation in the film industry and across the world. Do you even know SRH declined acting in films? If not, you will come to know the films that he rejected in his career. It’s purely his bad luck rejecting such blockbuster films. Check out the list of films SRK rejected in his career!

This film made Hrithik Roshan the most handsome guys in the Bollywood film industry. He acquired immense popularity through his stunning acting skills in this film. Do you know this film was initially offered to SRK? In the same year, the actor did movies such as Josh and Mohabbatein. 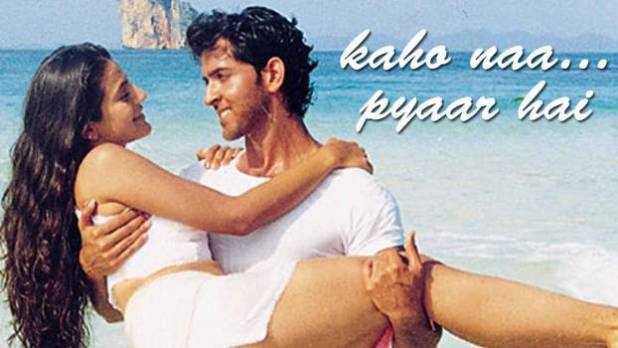 It was a blockbuster film in the career of Sanjay Dutt. In this film, Sanjay, Arshad Warsi, Boman Irani, and Gracy Singh delivered their outstanding performances. At first, the producer Vidhu Vinod Chopra opted SRK for the role. Due to his illness, the actor couldn’t accept the film. 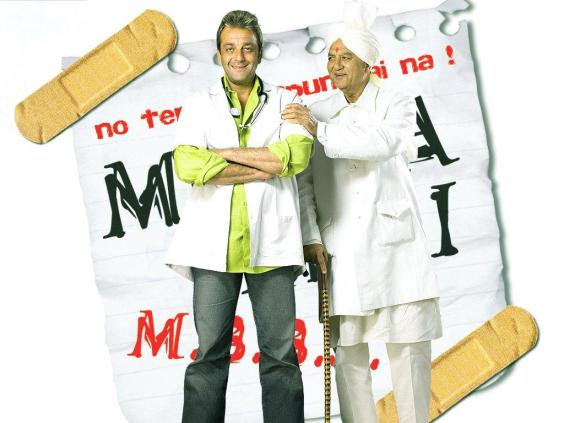 Lagaan was truly a milestone in the career of Aamir Khan. It has set a landmark in the actor’s career. The film also went into the list of Oscar Nominations. Ashutosh Gowariker initially asked SRK to play the role of Bhuvan. But, he simply rejected it. Later, Aamir also couldn’t find the script impressive. However, the film reached the peaks after the release. 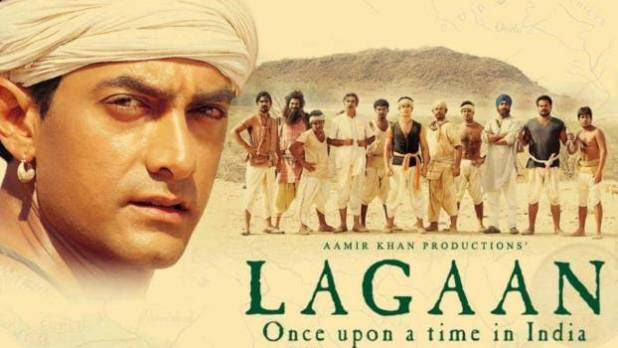 Gowariker originally asked SRK to play the role of Akbar in the film. As the actor refused it due to the uncomfortable shooting locations, Hrithik got the chance. It’s a remarkable and noteworthy film in the career of Hrithik. To be precise, we can’t even imagine any other actor in Akbar’s role other than Hrithik Roshan. 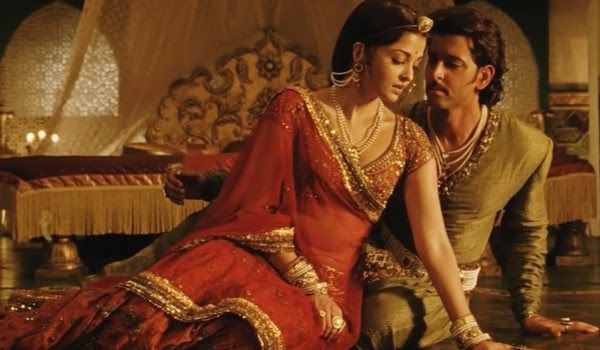 Shah Rukh Khan called himself the ‘4th Idiot’ for declining this film. He couldn’t do this film due to some date issues. 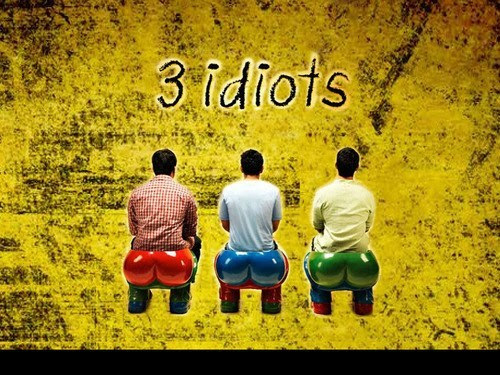 Some other films that Shah Rukh Khan rejected in his career include S Shankar’s Robot, Danny Boyle’s Slumdog Millionaire, and Rang De Basanti.