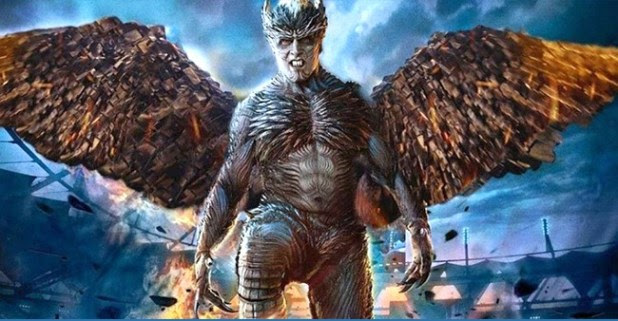 The recently released Robot 2.0 film featured Rajinikanth in the protagonist role while Akshay Kumar played the antagonist role in the film. As per the reports, the South film will get huge collections in the North by roping Bollywood actors in the films. In North India, the film 2.0 has grossed more than Rs 186 Crores only because of the presence of Akshay Kumar.

This trend has not just remained with the director Shankar but also expanded to the popular director SS Rajamouli. In recent times, we have heard the news that the Baahubali director has planned to rope the Bollywood stars Alia Bhatt and Ajay Devgn in his next project RRR. The director said that he preferred them as the script demanded Hindi actors for the role. But, the actual reason behind it is to enhance the market value of the film in the North as well.

The brilliant director also cast a Tamil actor Samuthirkani in the film RRR in order to gain collections from Kollywood box office as well. In the upcoming project of Shankar, Indian 2, he is seeking to take Ajay Devgn for a key role in the film. As per the latest reports, Sanjay Dutt will play a crucial role in KGF: Chapter 2. In the upcoming film Saaho featuring Saaho, there are numerous Bollywood actors such as Jackie Shroff, Shraddha Kapoor, Mandira Bedi, Neil Nitin Mukesh and more. Hence, the filmmakers aren’t hesitating to feature Bollywood biggies into their films even they demand huge remuneration.