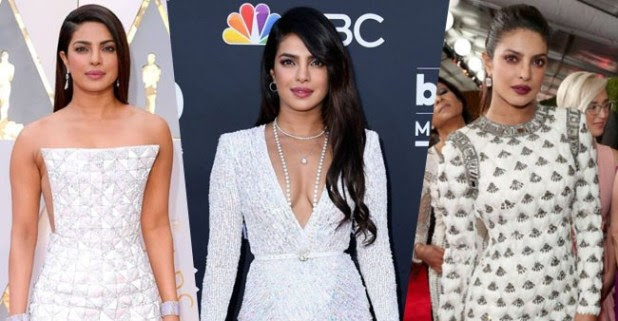 Bollywood actress Priyanka Chopra after making her unique place in B-town. After that the actress went on to try her luck in Hollywood and to her great luck she not only made her place there but now she is a global icon. The actress made a buzz in headlines when she got married to American heartthrob and singer Nick Jonas. Her fan base is huge and has a million of followers on her Instagram account. She won the Most Followed award in the Instagrammer of the year 2019 award.

The internationally acclaimed actress is not only has acting talent but she is also has a great sense of styling. In events , red carpets or award functions she has been spotted slaying in different outfits. The Quantico actress has proved herself as the queen in slaying the red carpet looks. Today we are going to dig out the best red carpet moments of Mrs Jonas. 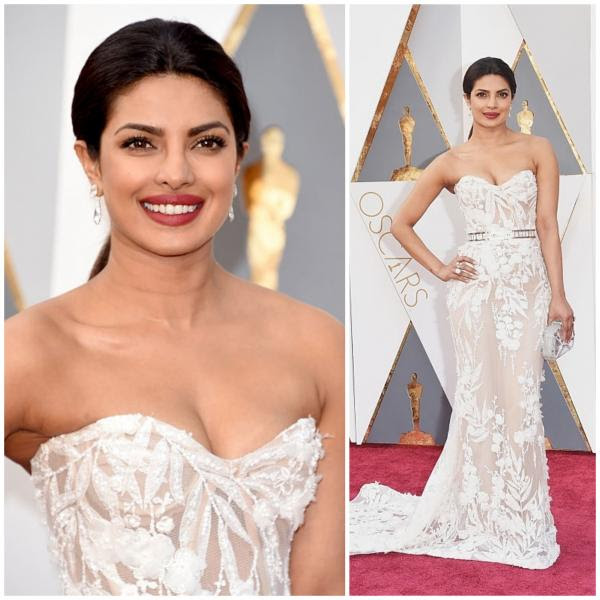 When it comes to fashion choices she has a great sense of styling and she slays every outfit like a pro. However, the Desi girl has a soft corner in her hear for colour white. She is obsessed with white as we saw her wearing it at the Oscars to Billboard Music Awards. 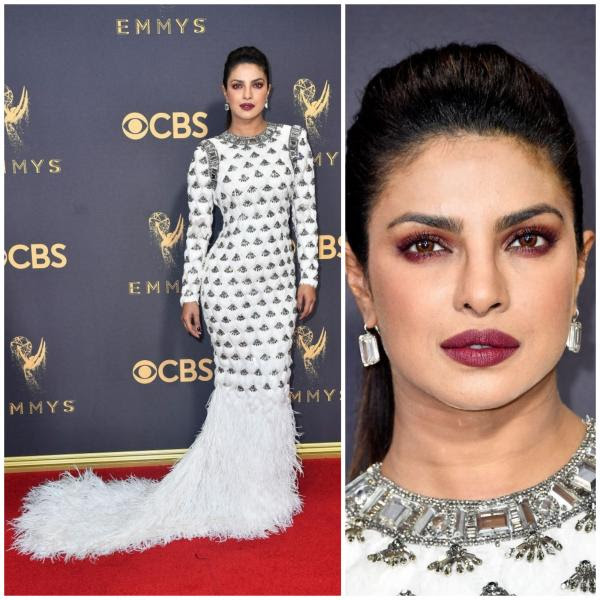 PeeCee at the red carpet of 2016 Oscar awards was spotted wearing a white strapless gown by Zuhair Murad. She looked beautiful as she decided to do a back ponytail. 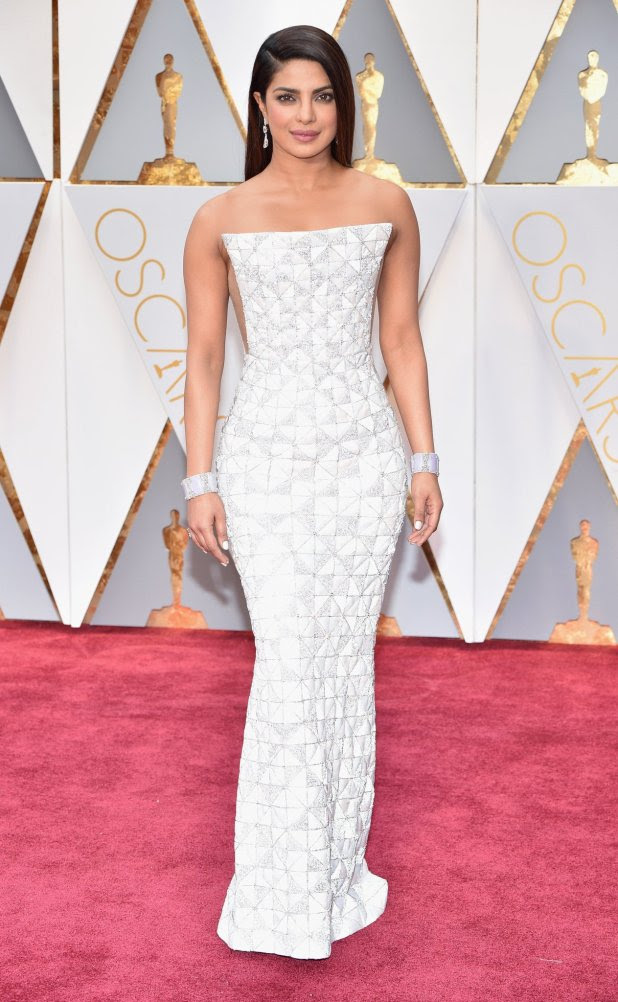 Priyanka Chopra slayed in white another time in custom-made Balmain creation. She was spotted wearing a  full-sleeved embellished gown and yet again chose to  style  her hair in a ponytail.

At 2017’s Oscar she decided to dress herself in a  structured Ralph & Russo creation. Her this outfit managed to attract many eyeballs.

Yet again Priyanka Chopra spotted slaying in colour white. On May 2, 2019 she wore a milky white embellished dress. In the Zuhair Murad creation she was looking gorgeous in vision of white.

On the work front, PeeCee will next be seen in ‘The Sky is Pink’s which also stars ZairaWasim and Farhan Akhtar. The movie is scheduled to release in theatres in October this year.