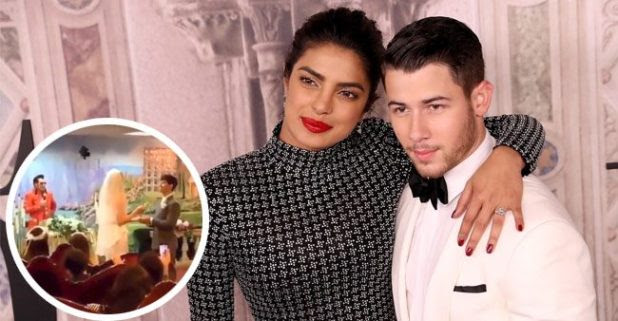 Priyanka Chopra’s brother-in-law Joe Jonas and Sophie Turner recently tied a knot together in Las Vegas on 1st May 2019. Without any prior preparation, the couple straight went to get married after finishing a show at Billboard Music Awards. The couple got married at the Chapel L’Amour. The couple finished their wedding ceremony with just $600 [Approximately Rs 41000].

As per the latest reports, Priyanka Chopra disclosed this news and said, ‘It was really funny. We were at the Billboards. Joe, I think had this idea that he wanted to do this. But we were at the Billboards and he had these little black cards that we all got.’ Priyanka fell in love with Nick Jonas and everyone was aware of the news. They got married in the biggest wedding ceremony in India in the month of December 2018. 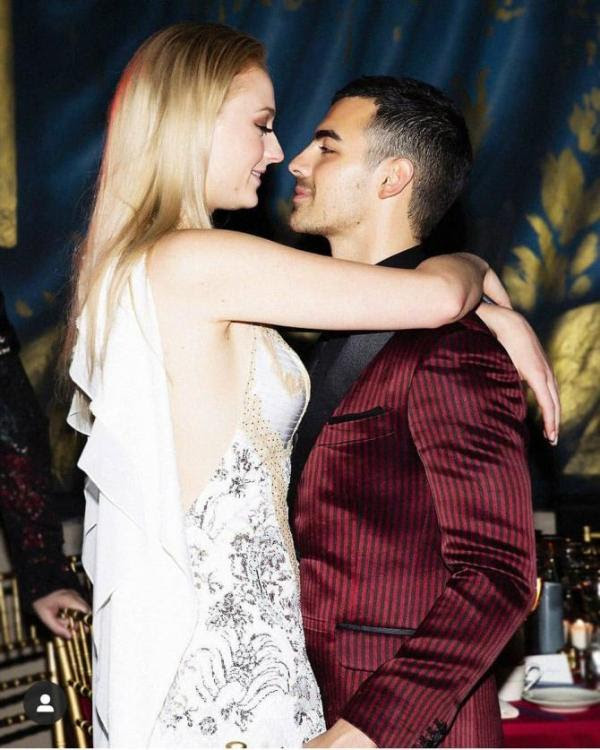 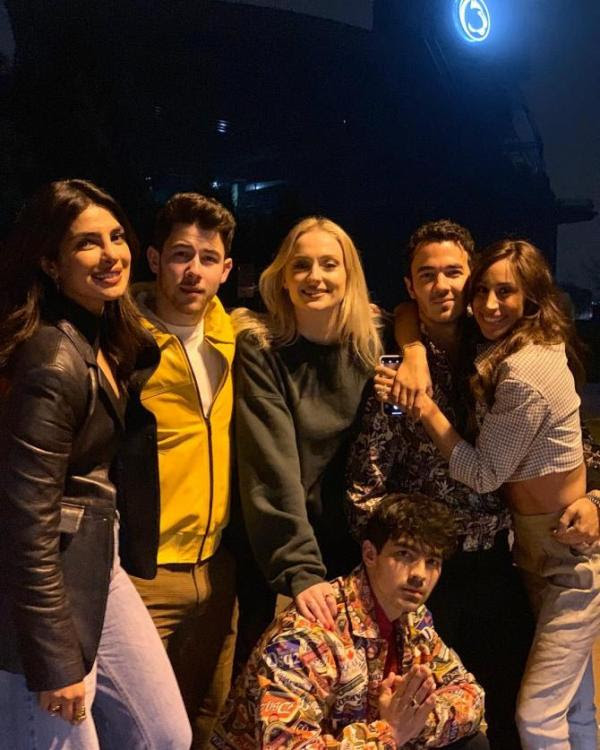 Before we forget the memories of their wedding, Jonas brother tied a knot to his girlfriend Sophie. But, their wedding happened in a completely silent and private way. They exchanged their wedding vows in just 15-minutes and wrapped up their marriage ceremony at Chapel L’Amour in Las Vegas. 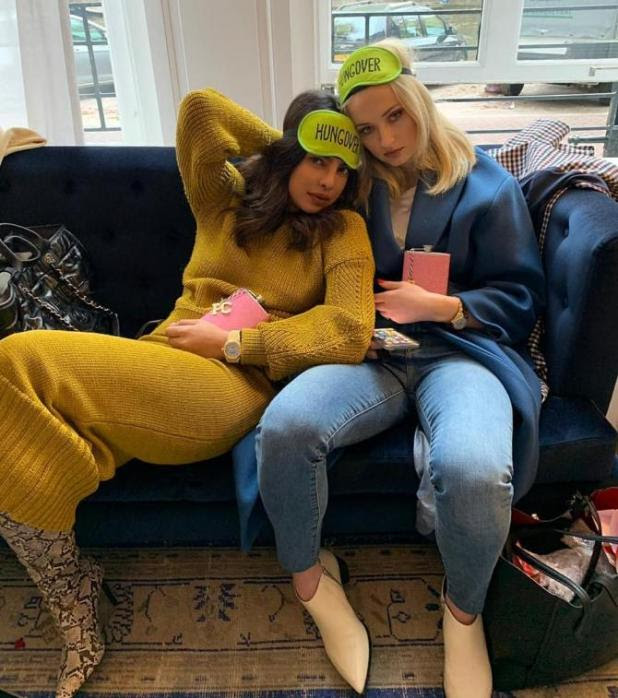 During an interview, Priyanka opened up about some of the details of their secret wedding. She then added, ‘We were randomly inviting our friends, people that we met. We were like, ‘Alright, we’re going to set up this wedding now, we’re going to the chapel right from here, and please arrive.’ We had Diplo, Khalid, they were really sweet, and they arrived. Diplo Instagram Live-d the whole thing, it was awesome.’

She even revealed the new nickname that she gave to the newly-wed couple. She said, ‘I call them Jophie. It’s like, trust them to do that. That is Jophie!’ Previously, Joe Jonas spoke about the sister relationship between Priyanka Chopra and Sophie. He said, ‘They have this camaraderie now that they feel is not only friendship but its family. That’s what every brother wants. You want to have that relationship where everyone looks out for one another.’

However, despite they united in a private wedding ceremony, we heartfully wish the couple a Happy Married Life!