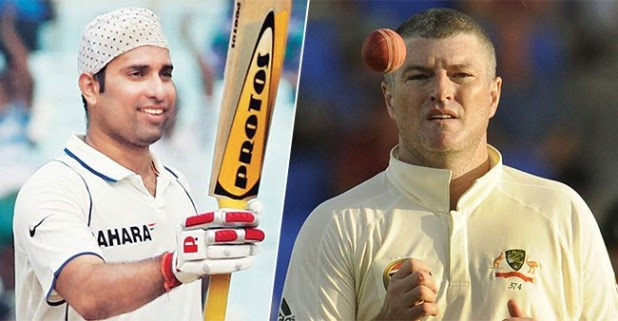 The much-anticipated World Cup 2019 has already kick-started in England. All the 15 players from Indian Cricket team reached England to play the matches with their opponent cricket teams. There are some players like Ambati Rayudu who couldn’t get a chance to be in the team due to some issues. Not only Rayudu, there are some other popular and talented cricketers who haven’t got a chance to play in a World Cup till date. Have a look!

He is one of the most popular off-spinner in the Indian cricket team. Unfortunately, he couldn’t get a single chance in his entire cricket career to play an ODI. 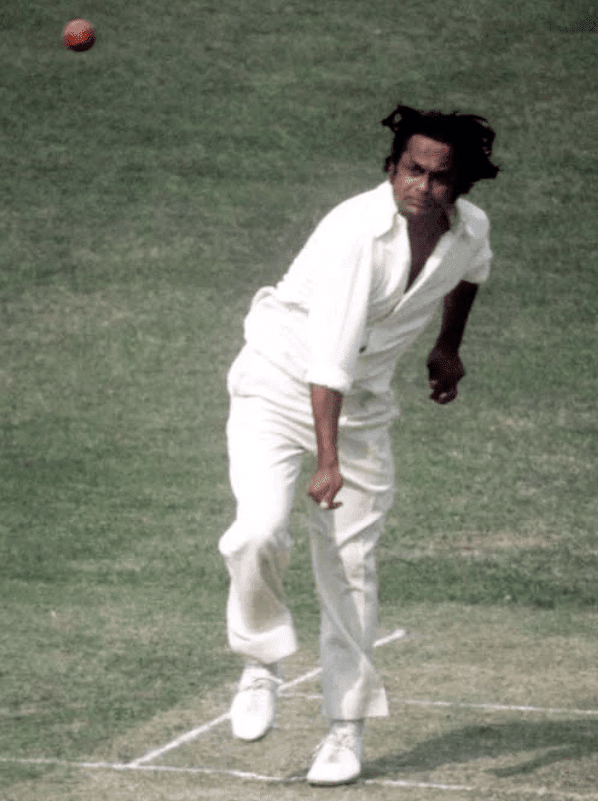 He is one of the best players in the Indian Cricket team. Laxman is a lower-middle order batsman who played several test cricket matches for more than 16 years for India. He played the matches alongside the popular cricketers such as Sachin, Dravid and Ganguly. In his period, he was a superior player technically. He is one of the fastest scorers in the team compared to other batsmen. He hadn’t got a chance to play in a World Cup. He is one of the best openers in the world. In his career, he scored 5655 runs in 113 Test innings with an average of 51.88 along with Matthew Hayden. As he played in just 8 ODIs, he couldn’t enter the World Cup team. He is another cricketer who made his debut in 2000. He played for Kiwis for about 13 years. In his career, he played almost 71 test matches and took 233 wickets. But, he couldn’t get into a World Cup squad. 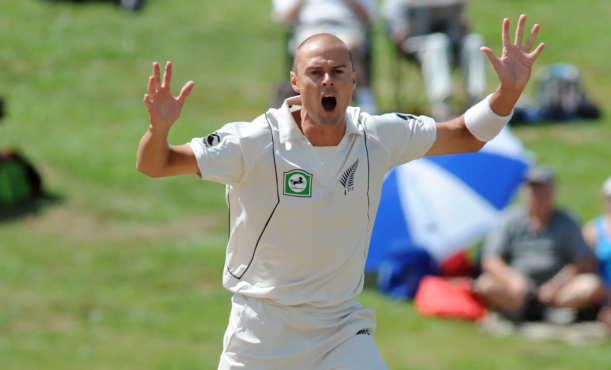 He made his debut in 2003-04 along with Irfan Pathan. But, he never got a chance to become a part of Indian team in the world cup. He is one of the best batsmen in West Indies. Due to less fitness, he could only play test matches and ODIs. He couldn’t get a chance to play international cricket in 1974. He is one of the best spinners in India. He played in the time of Harbhajan Singh and Anil Kumble. He is quite popular for his left-arm spinning. Besides Murali Kartik, Harbhajan was another best spinner.