Much Awaited Bollywood Sequels : Some of the Must Watch in the List 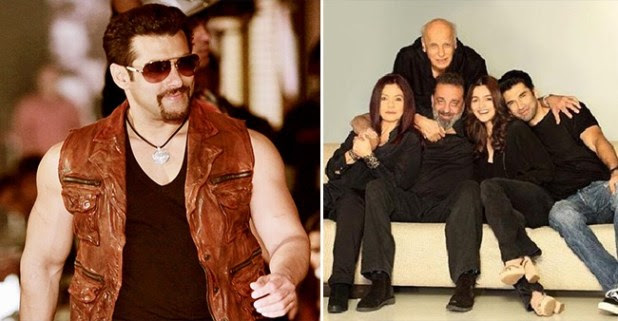 Sequels are in trends for quite a time in Bollywood. 2019 is again going to have quite a number of sequels. Let’s have a look of some of those spin-offs this year with a blast.

Hindi Medium was quite a hit when hit the screen. Now its sequel  Angrezi Medium is on the way with a star cast of Irrfan Khan, Kareena Kapoor Khan, and Radhika Madan. The movie is first of Irrfan Khan after his overcoming cancer and is directed by Homi Adajania. The shooting has initiated and hit the screen in 2020.

Kick 2 is expected to get its release this year on the eve of Christmas. The audience will see Salman Khan in the character of a negative role. The movie directed by Sajid Nadiadwala could have either Kriti Sanon or Deepika Padukone opposite Salman which is yet to be decided.

After a lot of anticipation, the sequel of 1991 romantic drama, Sadak is getting released in 2020 on 25th of March. After 28 youngsters Alia Bhatt and Aditya Roy Kapur.

The fourth installment of the action comedy film ‘Housefull’ is during Diwali this year. As usual, the movie will have a big list of star casts. However, there are fair chances to get a delayed release due to the #MeToo charges raised against former director Sajid Khan.

Tiger Shroff was appreciated by his appearance in Baaghi 2 and is coming back in the third portion of the same. Shraddha Kapoor will be seen opposite to him in this Sajid Nadiadwala directed the movie. The film is slated to discharge on sixth March 2020.

How about Chulbul Panday! The third sequel, Dabangg 3 is on the way to capture audiences by Sallu Bhai’s Chulbul Pandey character.  The Prabhu Deva directorial additionally includes Sonakshi Sinha and Arbaaz Khan as Rajjo and Makhhi. in the series South star Sudeep will be seen acting as the Villian. The movie is supposed to discharge in December 2019.

Likewise, there are few more in the list like Krishh, Munna Bhai, Street Dancer, Hera Pheri, etc. It will be fun to watch the sequels of such great works.