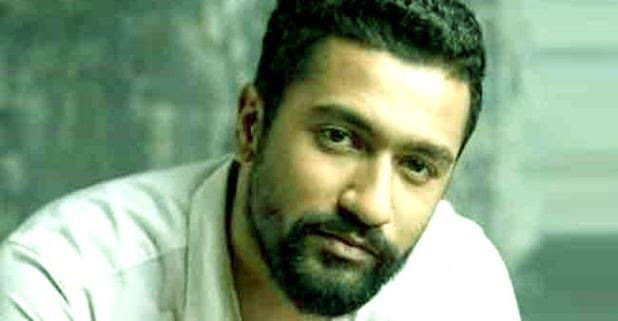 We all love the person who is an everyman. He has the ability to show comedy, action, drama, and horror in his own way. Everyman isn’t just confined to a specific genre either in full-length films or short films. Here is one such actor in the Bollywood film industry who is suitable to any of the roles as mentioned earlier.

Vicky Kaushal made his Bollywood debut in the year 2012 with ‘Luv Shuv Tey Chicken Khurana’. At the age of 31 years, he commenced his career and witnessed a plethora of successes in the industry. Soon, he turned out to become one of the best actors in Bollywood.

With outstanding dialogue delivery and brilliant performances, he acquired massive attention from the audience. Here are some of the most influential scenes from different movies that made Vicky Kaushal as the everyman actor in the Bollywood film industry. Have a glimpse!

In this film, Vicky Kaushal plays the role of Raghavan who is a huge drug addict. When he confronts his girlfriend, he will breakdown. In the film, he played the role of a frustrated lover. 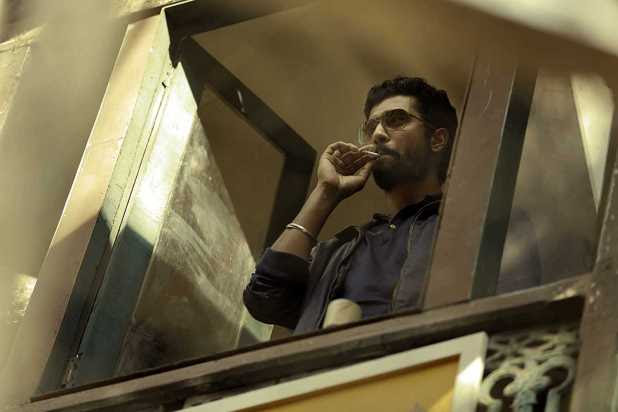 In the popular short film ‘Lust Stories’, Vicky Kaushal played the role of a boyfriend to Kiara Advani. In a scene wherein he will sit down to have an ice-cream with Kiara aka Megha, we can witness his character transformed from a boy to a man. 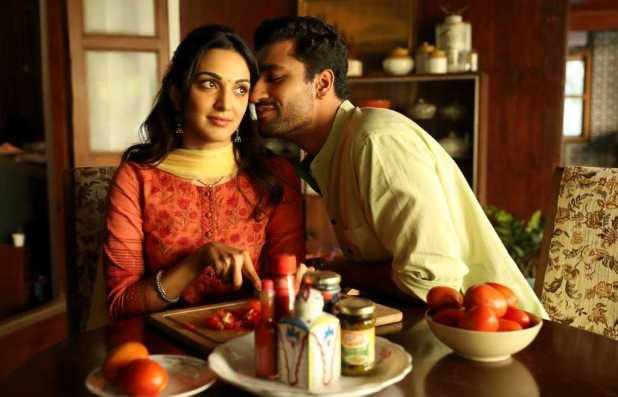 In this film, he plays the role of Deepak. During a scene in the film, Deepak interprets all his emotions that his character is required.

Sanju is another best film wherein we can witness the acting capabilities of Vicky Kaushal. When he sat down talking to Sunil Dutt in one scene, we feel it’s the most emotional scene in the film. We can see him as the best friend to Sanjay Dutt.