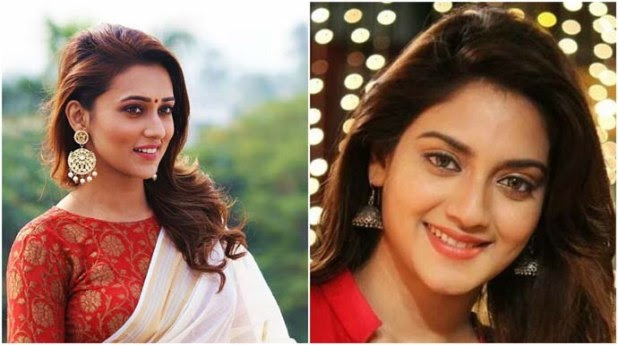 In the recent Lok Sabha Elections 2019, several beautiful and handsome celebrities have contested from different parliamentary constituencies. In the state of West Bengal, Mamata Banerjee’s Trinamool Congress [TMC] couldn’t win in the elections. TMC trusted a lot of Bangla film celebs and gave them tickets. On the other hand, the Bharatiya Janata Party also selected some other celebrities.

Some of the beautiful celebs include Mimi Chakraborty, Nusrat Jahan, Urmila Mantodkar, Tejasvi Surya, Locket Chatterjee, Dev and more. Among them, Tejasvi Surya is one of the beautiful actresses from BJP won in the elections against BK Hari Prasad from INC party. Nusrat Jahan is another gorgeous actress from AITC party won the elections against Sayantan Basu from BJP with 54.6 percent of votes from Basirhat constituency.

He secured 48.2 percent votes from Ghatal constituency against Bharati Ghosh from BJP. The 30-year old actress Mimi Chakraborty is the popular Bengali actress who joined politics in 2019 as All India Trinamool Congress candidate for Lok Sabha Elections from Jadavpur constituency. She won the election against Anupam Hazra from BJP.

Locket Chatterjee is another beautiful Bengali actress and MP from Hoogly West Bengal who took part in General Elections this year. This Bengali actress won the constituency from BJP against Ratna De from AITC Party for Hooghly constituency. She acquired 46 percent votes in the General elections. Babul Supriyo, the popular Indian Playback singer and actor recently participated in the elections from BJP against Moon Moon Sen from AITC for Asansol constituency.