Know about famous and successful fashion designers of our country 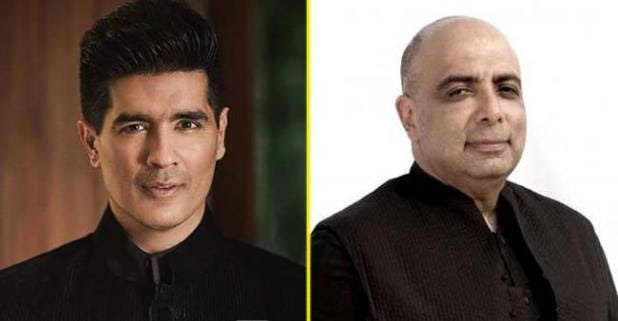 Bollywood industry is  famous all over the world. After that want comes in the second spot is Fashion industry which is popular at domestic as well as international level. In few decades, India has come up with his own designers who have great sense of fashion. Our country is blessed with so many talented designers whose work make us go weak on our knees now and then. These fashion designers have made their unique place in the industry and are expanding their work with leaps and bounds.

Well, you might be thinking who are these fashion designers? So, let’s know about some of them

He is one of the most popular and respected fashion designers in the country. Well, many don’t know that he started his career as a model. The dress actresses were in movie are most of the time designed by him. He mostly designs for women , however sometimes he designs for men as well. Her designed clothes are wore by women of all ages.

This designer is the man behind the country’s first ever multi-designer. He was given the opportunity to  showcase his designs at the prestigious Milan Fashion Week. Apart from fashion designing, he also do interior designing projects and has designed interiors of many hotels and restaurants.

When talking about ace fashion designers how can we forget Sabyasachi. He is majorly famous for designing the Hindu bridal and groom wear. He designed clothes for Priyanka Chopra-Nick Jonas wedding. He is from Kolkata and did his graduation from National Institute of Fashion Technology, Delhi. The designer has won many  awards such as the 2001 Femina British Council Award and the 2003 Mercedes Benz Asia Fashion Week Winner.

The duo designers are known for their great traditional work. They designed many outfits for the Isha Ambani and Anand Piramal wedding. The designed costume for movie Devdas which won  the National Film Award in the Best Costume Design category.

Designer Ritu is the first woman fashion designer to have introduced the boutique culture in the country under the name ‘Ritu’. There are 14 Ritu Kumar stores across the country. 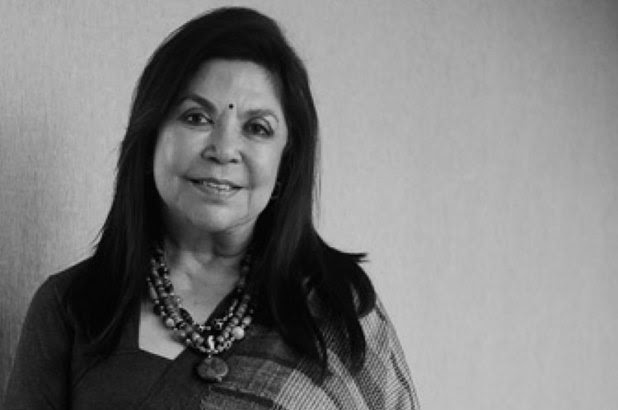