Katrina Kaif Discloses her Relationship with Ranbir Kapoor, Salman Khan, and Others 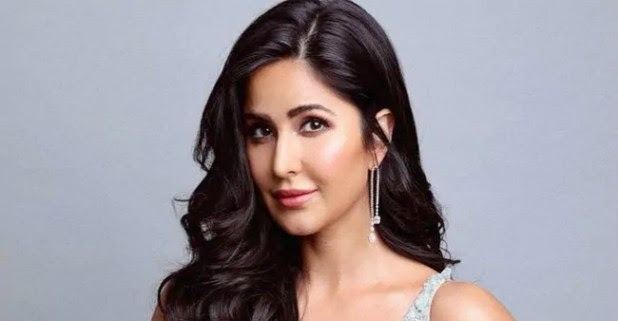 Katrina Kaif, the stunningly beautiful actress recently made headlines after disclosing her relationship with the B-town actors such as Salman and Ranbir. In her career, the actress went down through several highs and lows in terms of her professional and well as personal life. However, one thing that remained unchanged i.e., she remained as a genuine person in her life.

Through the film Zero, the actress has proved her quality of courage and endurance as an actress. For her outstanding performance, the actress received admiration and praises. When she was asked about her altered viewpoint then, she said, ‘There’s definitely an acceptance or appreciation for Zero. The kind of feedback I got from my peers, the audience and the media, is special. It’s always lovely. You feel wonderful about it. With Bharat so far, the response has been really fantastic. Now, the big test is going to be the release. That’s a judgment day. I’m looking forward to it but I’m nervous and excited.’

The actress further added, ‘For me, these have come in peaks. There were some ups and some downs. Namastey London was the first film I got really good reviews for. I was on a plane and Akshaye Khanna handed me a paper where the review had come and they said such sweet things about me. It was really nice of him. Over the years, there have been specific films that have been more reviewer friendly -like Raajneeti, New York and Zindagi Na Milegi Dobara  Then, there are some films which are more about glamour and action friendly like Dhoom 3 and Bang Bang.’

During an interview earlier, the actress opened up about her priorities in life and revealed her relationship with Ranbir Kapoor. She said, ‘At that point, there were other things that were sharing my focus. But now, the main thing in my life is movies. So I can focus on that. But there needs to be a balance between the two for sure.’ Katrina is truly a romantic person at heart and always believes in the beauty and sanctity of love.