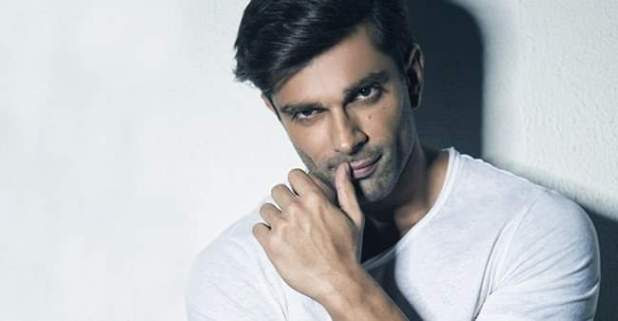 Ever since Ekta Kapoor announced that she is hunting for a new Mr. Bajaj for her show, Kasautii Zindagii Kay, fans are waiting to know who will be next actor to play the role. The iconic character was immortalized by Ronit Roy in the original version of the show. It is without a doubt one of the most iconic roles in Indian television history that fans clearly remember till this date. According to a report by Pinkvilla, Karan Singh Grover will become next Mr. Bajaj as he has been signed by Ekta Kapoor for the reboot that stars Erica Fernandes and Parth Samthaan.

According to the portal the source said, “Karan is currently in the process of signing the contract and has to begin shooting from May 17th. The character will make an entry soon into the show and it will be interesting to see how KSG’s chemistry pans out with Erica.”

What’s interesting is that this will be Karan Singh Grover’s comeback to the television industry after a long time. The actor was last seen with Surbhi Jyoti on the show, Qubool Hai. He was later seen in some Bollywood films. Ever since the news broke out, fans are eagerly waiting to see Karan as Mr. Bajaj and want to know how he will approach this legendary character. The drama of the show will be doubled after the entry of Mr. Bajaj as the segment of Komolika is almost coming to an end. Hina Khan has already shot the last episode.

For now, we will have to wait for Ekta Kapoor to make the official announcement.