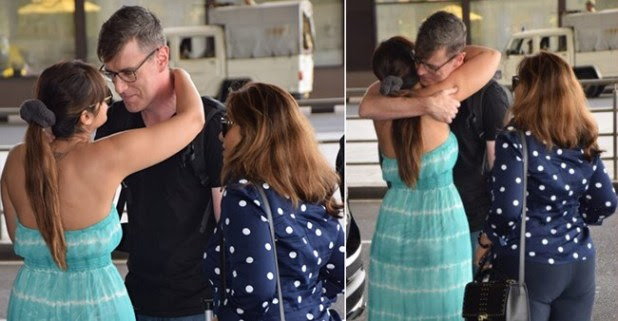 The gorgeous actress Ileana D’Cruz has been away from the film industry for some time now. Despite being active on social media, we don’t often spot this actress in the public. In recent times, the actress made her presence at an airport. She was seen quite emotional while saying goodbye to her husband Andrew Kneebone at the airport. The actress embraced him and the shutterbugs captured the most emotional moment.

From the pictures, we can see the actress wearing a blue summer outfit with her hair tied in a pony. On the other hand, her husband Andrew looked pretty simple in his casual outfits that include T-Shirt and Blue Jeans. Ileana has never disclosed her relationship in public. However, she posts cute pictures on her social media accounts with perfect captions. Such pictures of the actress alongside her husband often give us major couple goals. 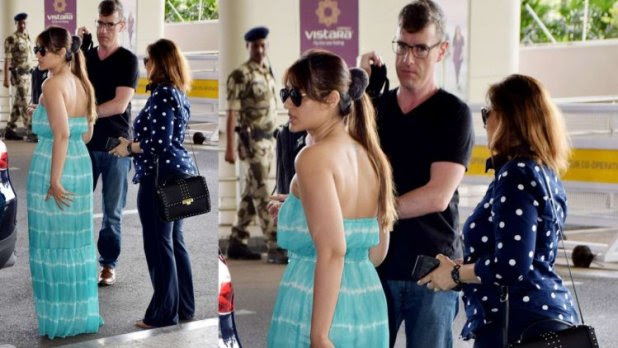 Ileana has gained immense popularity among the public and audience with her films in both the Telugu and Tamil film industry. She made her debut in Bollywood with the film Barfi in the year 2012. Anurag Basu was the director of the film. For her outstanding acting in that film, the actress received immense appreciation from the critics and the movie lovers. The film also features Ranbir Kapoor and Priyanka Chopra in lead roles. 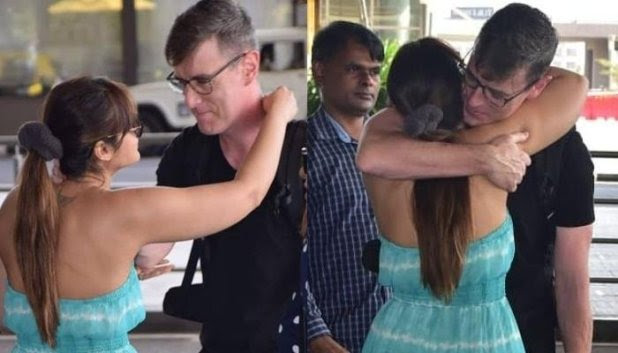 She acted in some other films like Rustom, Main Tera Hero and Raid with popular actors like Ajay Devgn, Akshay Kumar, and Varun Dhawan. There were rumors that Ileana and Andrew got married. However, the actress often maintains secrecy about her personal life from the media. 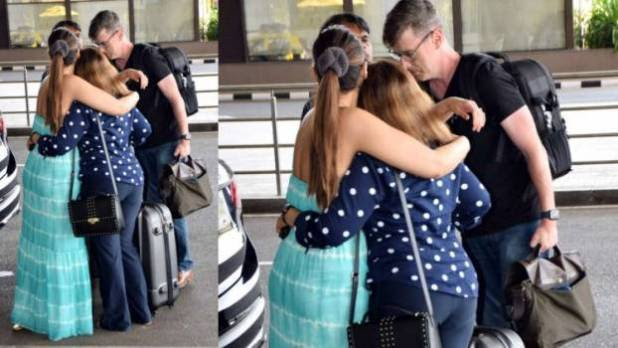 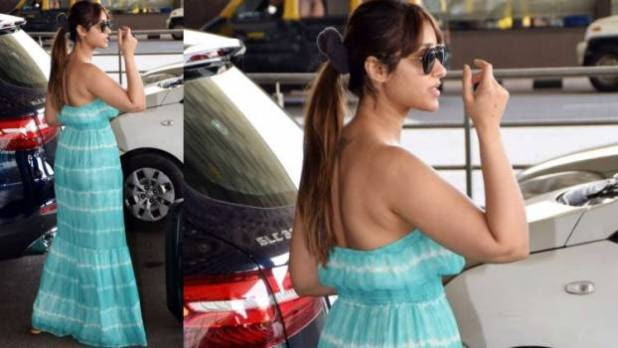 Speaking about the professional front, Ileana is currently working for her next film ‘Pagalpanti’. Anees Bazmee is the director of the film featuring Anil Kapoor, Arshad Warsi, John Abraham, Pulkit Samrat, Urvashi Rautela and Kriti Kharbanda in crucial roles. The actress also gave her comeback into Tollywood film industry with the film ‘Amar Akbar Antony’ featuring Ravi Teja. Earlier, there were some rumors that the actress was pregnant. Later, the actress cleared all the rumors with her Instagram post.