Heropanti to Student of The Year 2: Tiger Shroff’s transformation journey towards a Macho Man 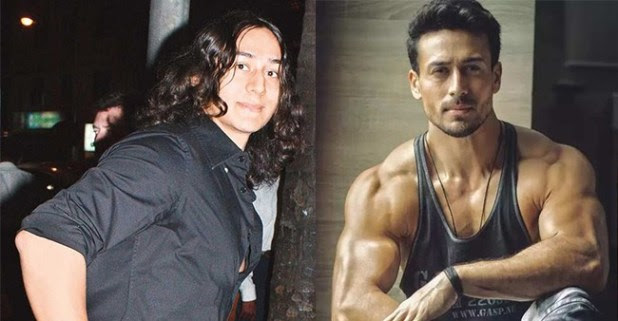 Tiger Shroff is no newbie now. However, his appearance in every new film has given us a fresh look. Tiger started his career in 2014 from Heropanti” and his look from then to now has many changes.  His resemblance of an innocent school going kid at his debut days has now gone to a hot chiseled muscled man today. Fans had accepted Tiger then also and now too in his much macho style. Let’s dig in more of this School kid to Macho man journey when his upcoming movie SOTY 2 is about to hit the screen. 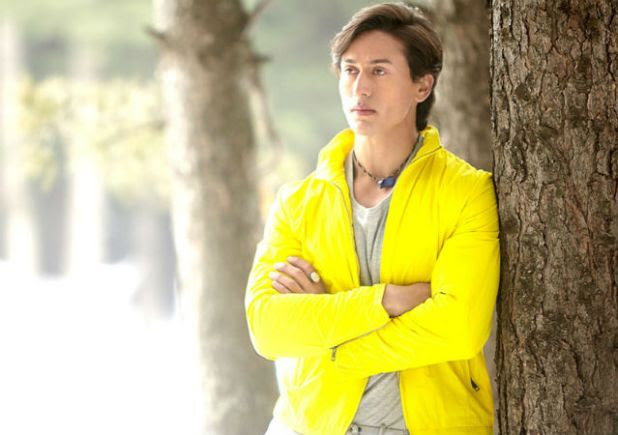 With his long bolts and n clean-shaven face, Tiger Shroff got some mixed response in 2014 release of “Heropanti”. While some adored his look, there were other people who trolled him for not having facial hair. 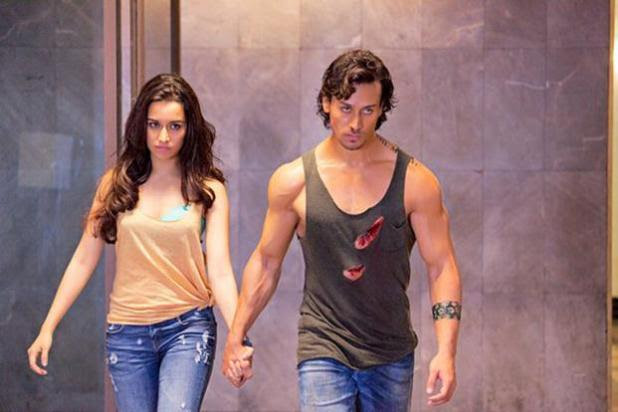 Baaghi, Tiger’s second series really shut the mouths of his critics.  The kid had transformed into a man, though his long hairs remain as it is but he gained numbers in his fan base.

Very nearly a year later in 2017, he appeared in Munna Michael wearing almost a similar look as Baaghi’s. However, we could see he wore confidence in much confident way and gained more fans this time with a similar look.

Baaghi 2 ended up yielding his long bolts for the second part of the movie series. We completely experienced passionate feelings for his short-hair look and keep on slobbering over it. He looked hottest as compared to his other deliveries in recent memory.

His upcoming Student of the Year 2, Tiger could be seen more like that of Baaghi 2 but he changed our opinion with his new changed look with more of a Machoism in him. The movie doesn’t find him sporting Tiger any weapon, but Tiger is a changed man. He looks energetic in the film.

Tiger Shroff looks dashing with his two co-stars “Tara Sutara” and “Ananya Pandey” in Student of The Year 2″. The movie is going to hit on the 10th of May.