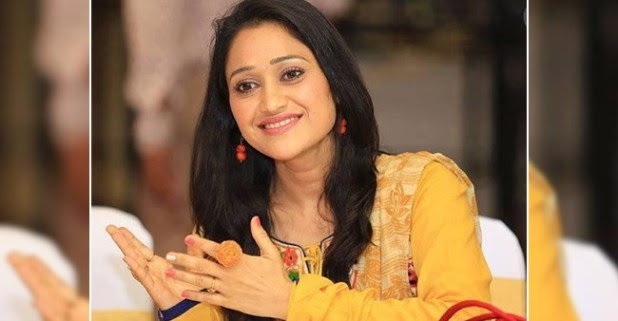 Disha Vakani is quite popular for her role as Dayaben in the most-beloved Television serial Taarak Mehta Ka Ooltah Chashmah. She has been making headlines for some days regarding her comeback to the show. All her fans and followers are highly anxious to watch this actress once again on TMKOC in the role of Dayaben.

It is an undoubted fact that Disha has created a sensation with her role on the small screen. But, it seems that the actress is not at all interested to make her return to the show for some of her personal reasons. There were speculations that the actress would make her re-entry to the show on 18th May but it has not happened. In recent times, one of her fans asked about her entry in the TV show once again. To that question, the actress reacted in an irritating manner. 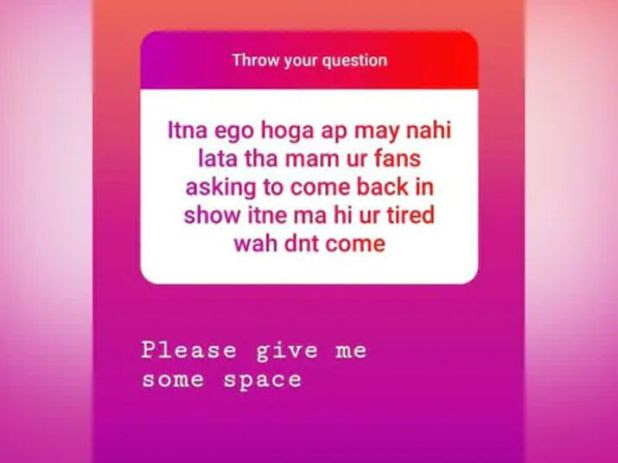 Disha recently took part in a Q&A session on her Instagram account with her fans and followers. Some of them commented on her outstanding acting skills while some others questioned her regarding her return to the show. When her fan asked Disha, ‘itna ego Hoga ap me Nahi Laga tha mam, ur fans asking to come back in the show, itne me hi ur tired…wah, don’t come.’ 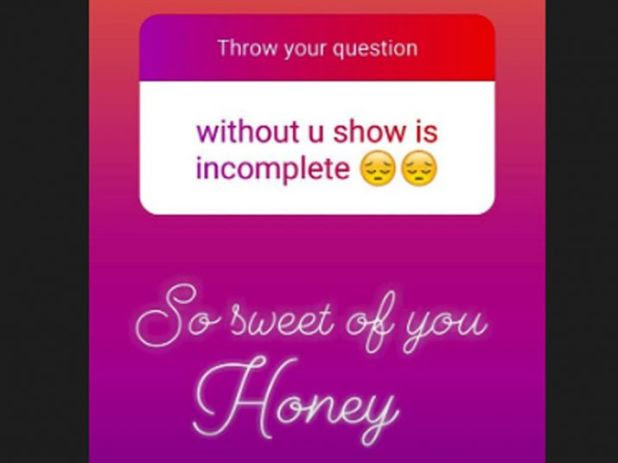 Immediately, the actress replied in a distressed manner. She said, ‘Please give me some space.’ When a fan wrote, ‘without u show is incomplete’ then, she said, ‘So sweet of you Honey.’ Some others asked the favorite song of Disha Vakani. She said, ‘Aaiye Padhaariye…’ 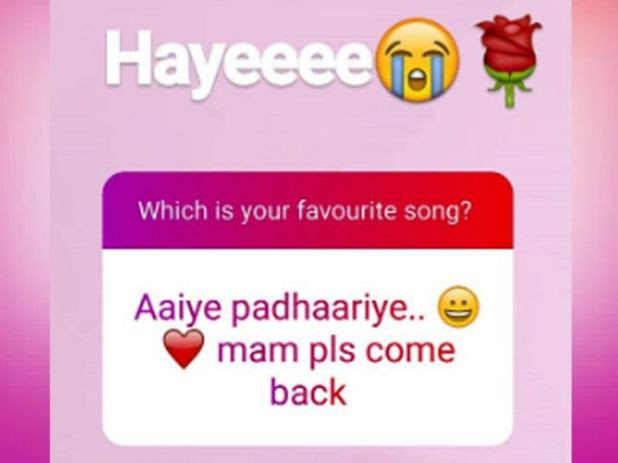 For the uninitiated, Disha was born to Bhim Vakani and made her grand entry into the acting world through her own struggle. She worked for some of the films that include Kamsin: The Untouched and more. Later, she gained immense popularity with the comedy-drama Taarak Mehta Ka Ooltah Chashmah for her role as Dayaben. She left the show in the year 2017 as she gave birth to a baby girl. Even after finishing her maternity leave, she has never ever returned back to the show.