Bollywood Divas Brings Out their Exceptional Talents in Music and Singing 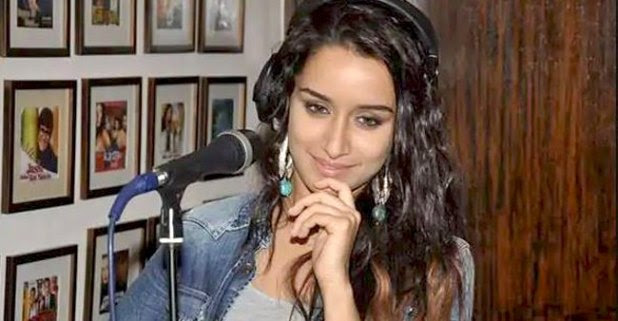 In the current trend, Bollywood actors have been trying to bring out their unique talents in them like singing. Even, the public is highly excited to watch their favorite actresses singing with their own voice in their films. Madhuri Dixit is one of the most beautiful actresses in Bollywood who is still rocking the industry at the age of 52. As per the latest news, the actress turned singer and set to launch her English pop album by the end of this year.

The veteran actress Sridevi had a wonderful voice which is perfectly suitable for melodious songs. The actress once sang a song ‘O Meri Chandni’ in the film Chandni featuring Vinod Khanna and Rishi Kapoor. Even the current era heroines have been lending their voice for different songs in their films.

The young and talented actress Alia Bhatt has won the hearts of millions of people with her singing talent. She sang a song titled ‘Sooha Saaha’ in the film Highway. Besides this, she also sang songs in the films Udta Punjab, Badrinath Ki Dulhania, and more.

Shraddha Kapoor made her debut as a singer with the film ‘Ek Villain’ wherein she sang ‘Galliyan-Unplugged’. The actress even lent her voice for the songs Do Jahaan and Bezubaan Fir Se Unplugged in the films Haider and ABCD 2. Parineeti Chopra, the gorgeous actress in Bollywood is a trained classical singer. She made her singing debut with ‘Maana Ke Hum Yaar Nahi’ in the film ‘Meri Pyaari Bindi’.

Shruti Haasan, the daughter of the legendary actor Kamal Haasan also sang some songs in the movie D Day in Bollywood.

She has sung many songs in South Indian films. Juhi Chawla lent her chirpy voice and sang some a song in the film Bhoothnath.