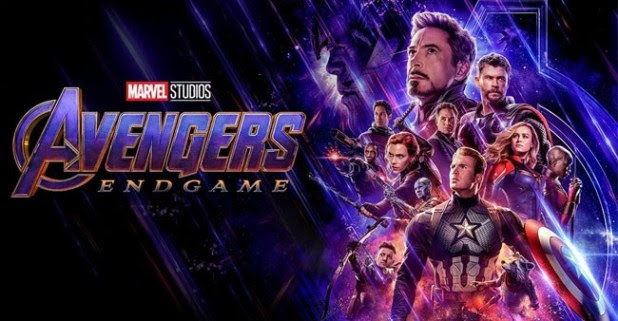 Avengers Endgame, the culmination of 22 films of the Marvel Cinematic Universe, that kicked off with Iron Man in 2008 has broken all records at the box office. The film has raced to the top of highest-grossing Hollywood movies in India, overtaking its prequel, Avengers Infinity war.

Since its release on 26th of April, Avengers Endgame has grossed Rs 400 crore in India, in less than two weeks of release. The Marvel superhero film’s net box office collections stand at Rs 338 crore.

It has raced into the 400 crore club at a tremendous pace and there is no slowing down. In another tweet, Tarun broke down the collection done by the movie, ten days after its release.

Cameron earlier this week issued a congratulatory statement for Marvel Studios and producer Kevin Feige after Endgame crossed the global total of Titanic. He wrote, “To Kevin and everyone at Marvel, an iceberg sank the real Titanic. It took the Avengers to sink my Titanic. Everyone here at Lightstorm Entertainment salutes your amazing achievement. You’ve shown that movie industry is not only alive and well, it’s bigger than ever.”