Ajay Devgn’s Fan Appeals the Actor to Stop Promoting Ads on Such Products, Here’s How the Actor Reacted! 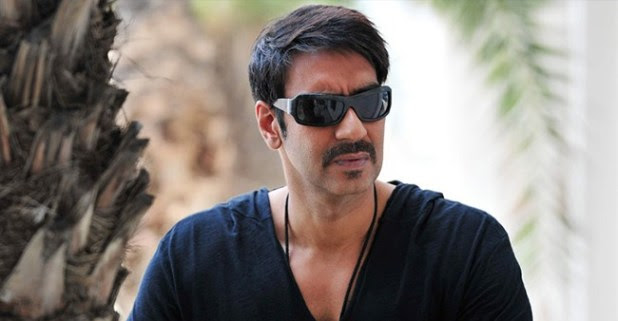 Ajay Devgn, the popular actor from Bollywood film industry is quite busy promoting his upcoming film ‘De De Pyaar De’. A week before, one of the fans of the actor appealed him not to promote ads on smoking-related products. During the film promotions, the actor tried not to promote any product that shows a massive impact on society.

However, it may not be possible for the actor to stop the production of it from the company. The fan who made an appeal was actually suffering from cancer. Nanakram, a 40-year old man is currently suffering from Cancer who resides in the state of Rajasthan. He made an appeal to Ajay Devgn in public to stop promoting smoking-related products in order to protect society.

The family members of the person said that he is a huge fan of the actor. He used the same product for several years as the actor promotes it. Later, he realized the impact of that product on his life. The actor recently revealed that he is in touch with the patient and tries not to promote products that affect the health of people.

Ajay said, ‘I have always maintained in my contracts that I am not promoting tobacco. Whatever the ads are, they are of ilaaichi (cardamom) and my contract says it will be non-tobacco. So if the same company is selling something else, I don’t know what to do.’

The actor even revealed that he tries to his best not to smoke on the screen unless and until the character demands. He said, ‘In my latest film, De De Pyaar De, I’m playing a regular man who does not smoke. But if I’m playing a Malik Bhai in a film like ‘Company’, how will it be without smoking? Without taking any names, we were playing somebody (real) who smoked. So it would have been wrong to not show it as it would not be true to the role.’

Speaking about the professional front, Ajay Devgn is currently promoting for his next flick ‘De De Pyaar De’. The filmmakers have set the film to release it on 17th May 2019.