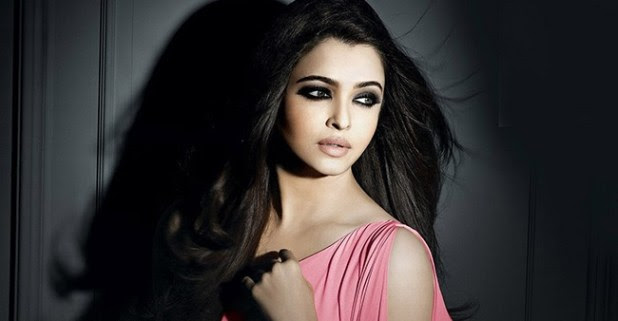 Aishwarya Rai Bachchan, the gorgeous actress in Bollywood film industry made headlines on the news. There were several speculations about the next project of the actress. The last film wherein we have seen the actress was Fanney Khan released in the year 2018. As per the speculations, the actress is ready to reunite with her husband Abhishek Bachchan on screen.

The couple has been waiting eagerly for the best script to make their presence together on the silver screen. However, the latest news is that the actress has accepted to play a negative role in the upcoming period film of Mani Ratnam. This film’s whole story plot runs in the 10th century.

As per the information from the latest source, ‘The story takes place in the 10th century before Raja Chola became a king. Aishwarya will be seen as Nandini, the wife of Periya Pazhuvettaraiyar, who served as the chancellor and treasurer of the Chola kingdom. Her character is written as a mysterious, power-hungry woman who manipulates her husband to plan the downfall of the Chola empire because she has been wronged by them.’

We have already witnessed the actress playing grey characters in some of the films such as Dhoom 2, Khakee and more. In the upcoming film of Mani Ratnam, we can witness her antagonist role. It’s been a long time for the actress and the director to make a film together.

In fact, the filmmakers have approached the actress to speak about this project. The actress took some time for understanding the depth of the character and finally accepted to play the role. As per the news, Mohan Babu will play the role of Aishwarya’s husband in the film.

When Aishwarya was asked about her experience doing a film under the direction of Mani Ratnam, she said, ‘There is a discussion about a film, but we have to really pick up our conversation from where we left it. Mani is one of my favorite filmmakers.’ Some of the films Aishwarya acted under the direction of Mani Ratnam include Iruvar, Guru, and Raavan.