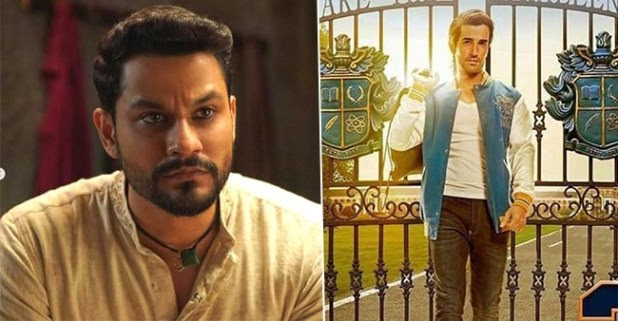 A film is completely filled with different roles wherein the lead roles grab the whole attention of the audience with their acting skills. Usually, people focus on the hero and the heroine while watching a film. In recent times, the character actors have been capturing the attention of the public with their excellent acting.

In general, we don’t care about the one who plays the role of a friend who stands next to the hero. We just consider him as a supporting role and doesn’t give much importance to the character. But, in recent times, the supporting characters and those actors have been gaining acknowledgment with their skills.

In the recently released films like Student of the Year 2, Gully Boy and others, we have seen the supporting actors gaining much attention equivalent to the lead actors. Some of the actors like Siddharth Chaturvedi in Gully Boy, Pankaj Tripathi in Stree, Aditya Seal in Student of the Year 2 and more. Check out how these actors have grabbed the attention in the film just like the heroes with their exceptional roles.

SOTY 2 features Tiger Shroff, Ananya and Tara Sutaria in lead roles. Besides these roles, Aditya Seal also stunned everyone with his performance. He plays the role of Manav in the film. Everyone is highly impressed with the looks, attitude and performance of Aditya in the film.

Mohit plays the role of Shiva in the film featuring Vicky Kaushal in the lead role. Mohit is quite popular for his Shiva role in the TV show Devon Ke Dev Mahadev. He has done a great job as an Army officer in his role in the film. 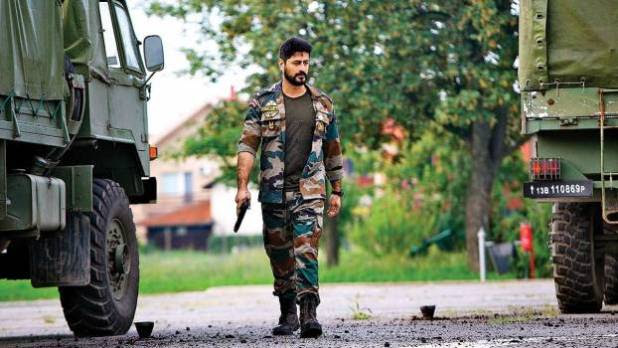 He played the role of Abdul who had a special appearance in the film Kalank. One couldn’t stop themselves from admiring the outstanding acting of this actor in the film. In some cases, the antagonist roles become quite popular compared to the hero’s character. 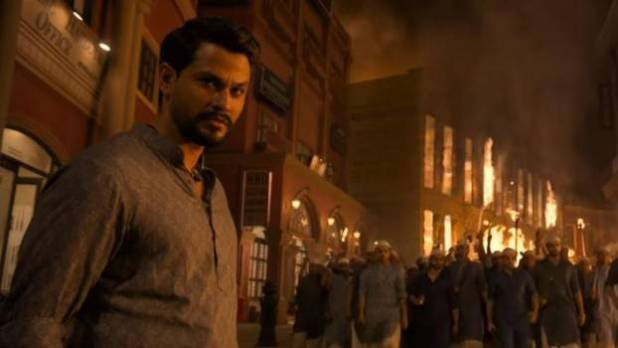 Arshad played an iconic role in the film Munnabhai who always remains next to the hero Sanjay Dutt. 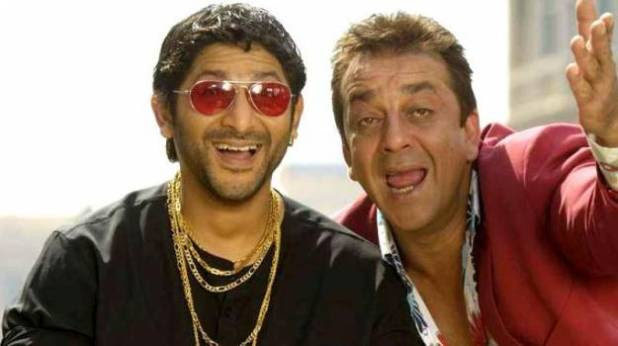 His character truly brings tears in the eyes of the audience. He has shown the immense impact on the viewer through his outstanding acting skills.