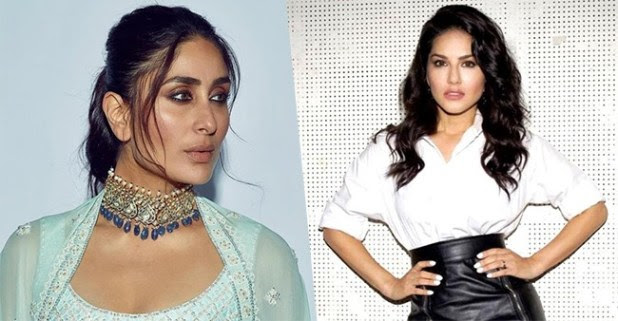 In the Bollywood, there are so many pair of actress who keep competition aside and talks about each other in public very well. One such example of this is of Sunny Leone who spoke heart-warming words for Kareena Kapoor Khan. Sunny Leone entered in Bollywood industry and soon after made her unique place here. She is loved by many and has huge fan following. She has acted in numerous number of films showcasing her talent. While, there is no introduction Kareena Kapoor Khan needs. The talented actress is not good only in acting but she has a great sense of styling as well. Bebo now and then give her fans major fashion goals. 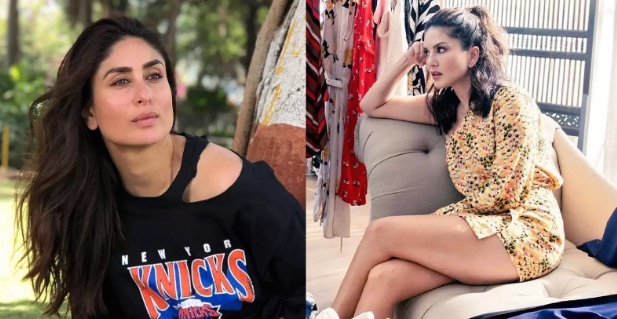 The gorgeous Kareena when announced about her pregnancy people thought that now she is gonna be busy embracing her motherhood. But, the actress worked during and post her pregnancy while breaking all the stereotypes. With her this move she inspired other actress as well and also got praised by many.

Well, Sunny Leone recently spotted praising Kareena Kapoor Khan. She said, “Kareena is unstoppable! She is so amazing, she works so hard and she still going at it. She has gotten herself back in shape to what she wants and still has that drive and determination to keep working.” Adding how she finds this so amazing, the mother of three said, “We should applaud Kareena for not taking those stereotypes and going to the wayside. I’m so happy, she didn’t do that.” 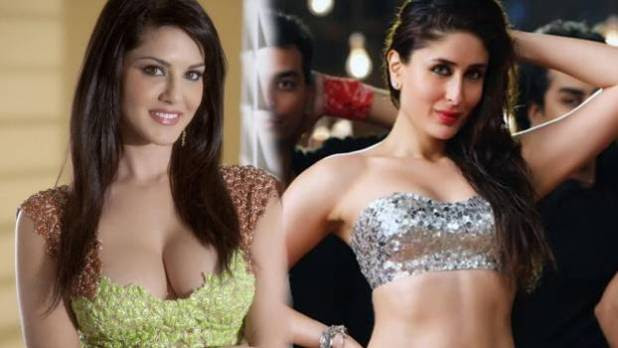 Expressing how she’s different, Sunny said, “I’m a different case in matter, because I just don’t care about what people think… because I wasn’t born and raised her. I’m not saying that’s a bad thin, what I’m saying is my whole system, make-up and how I think is completely different.” 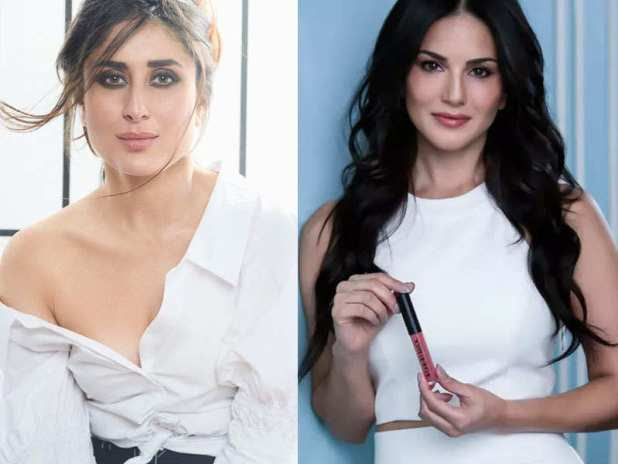 Isn’t it good to see Sunny praising another actress from same profession. As we many times see other actress in rivalry or something badmouth about each other.

On the professional front, Bebo was last seen in Veere Di Wedding which was produced by Rhea Kapoor. After this, now she will next be seen in Good News acting  opposite to Akshay Kumar. The actress will also be seen in Karan Johar’s Takht, acting opposite to Ranveer Singh.

Bebo recently has a mini reunion with her Bffs at a lunch. We all know that Bollywood actress Kareena Kapoor has a group of BFFs. She was spotted having lunch with her real life veere film maker Rhea Kapoor, PoonamDamania (Kareena’s manager) and her elder sister and actress Karishma Kapoor.  Rhea on her Instagram shared a picture with her girl gang and captioned it  “Veere mini reunion.. Missed you Sonam Kapoor, Swara Bhasker, Shikha Talsania and mostly you Mickey Contractor,”.