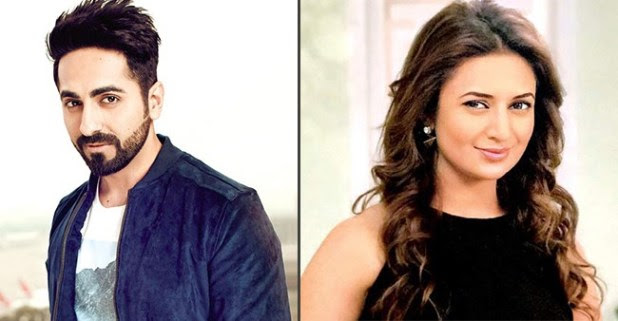 There are several actors in the industry that commenced their career with reality TV shows as contestants. Some of them include Ayushmann Khurrana, Divyanka Tripathi and more. These are not just the actors who turned out to become stars in the film industry. There are some other actors who began their career as a contestant in some reality shows. Just take a quick glance at the actors from popular reality TV shows. Have a glimpse!

Ayushmann commenced his career with a popular reality TV show Channel V’s Pop Stars at an age of 17 years. Later, he made his entry into Roadies at 20 years of age.

She was a participant of Indian Idol who turned out to become a runner-up of 5th season. She has now become a sensation as a singer in the film industry. Bhumi is quite popular for her tracks Ram Chahe Leela from Ramleela, Husn Parcham in Zero and more.

Bani J was another Roadies contestant. She has turned out to become a Judge for various hosting shows on MTV for several years. She was a contestant on Bigg Boss Season 10 and became the first runner-up.

Arijit Singh is a popular singer who commenced his career with the reality show ‘Fame Gurukul’ in the year 2005. He already sung tracks such as Yun Shabnami and more.

Sunidhi is another sensational singer in Bollywood film industry. She commenced her career in DD National show ‘Meri Awaz Suno’ and won the show. Later, she turned out to become a popular singer with her exceptional singing skills.