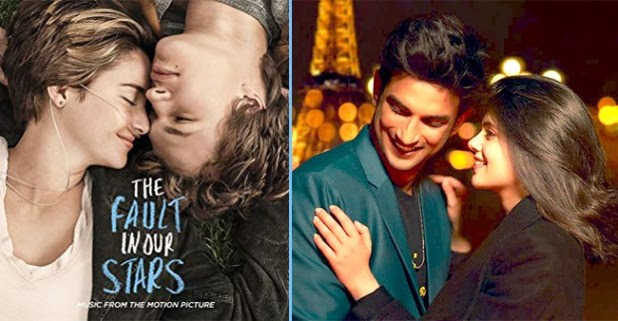 Red is a Hollywood film based on adventures. This film features Bruce Willis, Morgan Freeman and John Malkovich in lead roles. This movie’s concept actually revolves around a black-ops agent who gathers his team to disclose assailants. Abhinay Deo, the director of ’24’ will be remaking this film featuring Anil Kapoor. 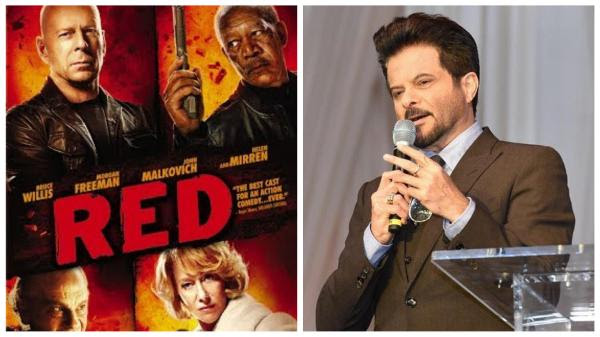 It’s the much-anticipated upcoming film in Bollywood which is the remake of ‘The Fault in Our Stars’. This film features Sushant Singh Rajput and the debut actress Sanjana Sanghi. The original film was made by taking inspiration from a novel in 2014. The Bollywood remake is slated to release by the end of this year. 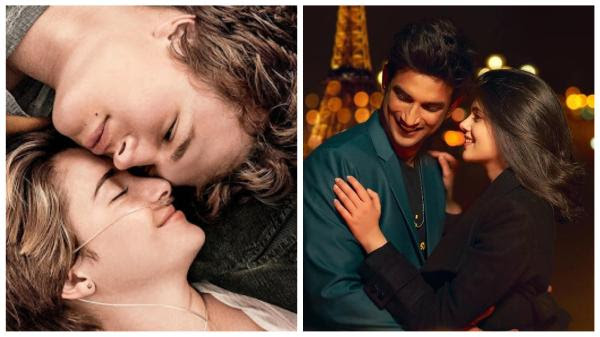 It’s the upcoming flick featuring Parineeti Chopra in the lead role. The filmmakers haven’t named the film. However, it’s a successful film in Hollywood which is an American Psychological mystery thriller. We expect this film’s release sometime in the year 2020. It’s a popular Hollywood film featuring Sylvester Stallone. Tiger Shroff will soon take part in the remake of this film under the direction of Sidharth Anand. The movie will commence the shooting by the end of this year. The filmmakers have planned to release the film in 2020. 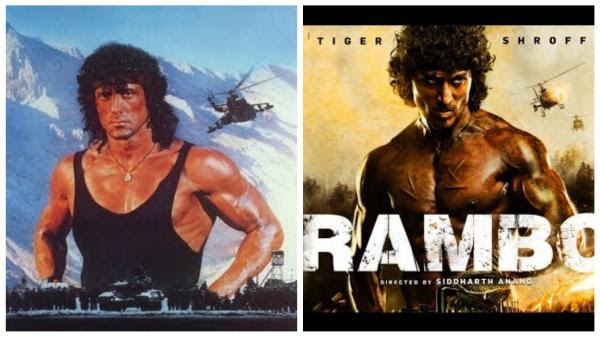 It’s another hit film in Hollywood considered as a classic film. Now, the film director of Veere Di Wedding, Shashanka Ghosh has planned to remake it in Bollywood. There is no official announcement about the title of the film. However, it is even scheduled to release in 2020. 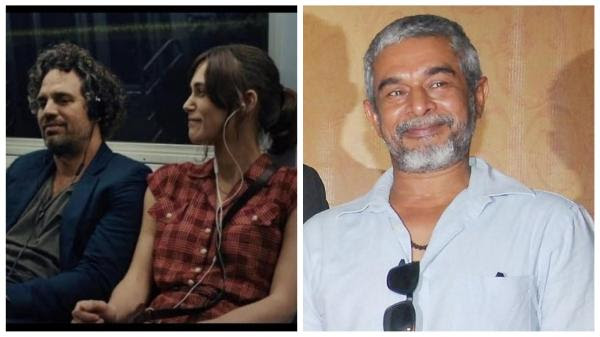