5 Teen actresses who made remarkable footprints with debut 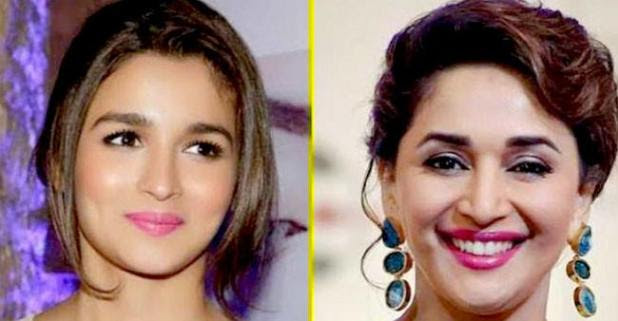 Bollywood is a wonderful platform for teens to perform their acting talents. This has been proved by many Bollywood beauties. Be it the “Dhak Dhak Girl” Madhuri Dixit or cute Alia Bhatt we are not untouched by their charms and performances. Here we bring down some of them. Let’s see how they look then and now.

Madhuri was 17 when she debuted in Hiren Nag’s Abodh in 1984. The film also introduced Bengali Actor Tapas Paul, however, Madhuri is the one who has been ruling the hearts of her fans with her talent and her pretty smile. She was most recently seen in Abhishek Varman’s Kalank.

How can we forget Bollywood’s Queen who started her career in her teen? She was 19 when she was cast against Shiney Ahuja and Emraan Hashmi in Anuraag Basu’s “Gangster” a hit. Even if she is not from any film background or any strong family background, Kangana Ranaut has been making an imprint for herself in Bollywood. Kangana mesmerized her audiences with her charm and acting skills in her most recent Manikarnika: The Queen Of Jhansi. 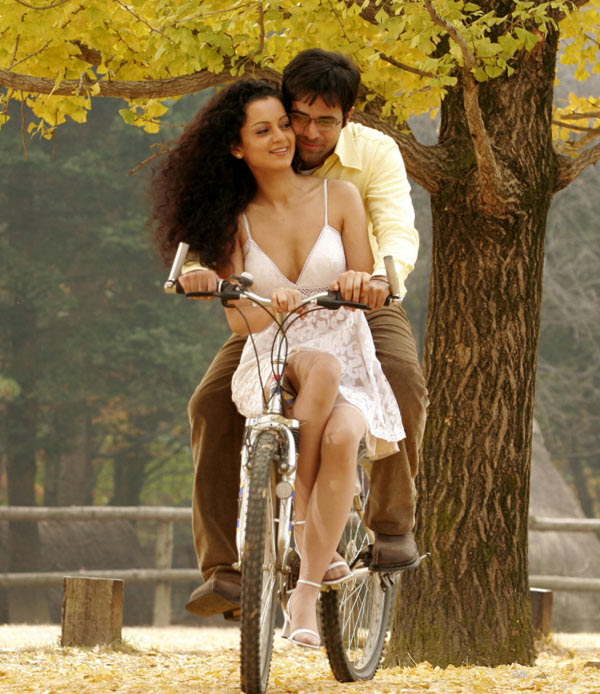 At her 17, Alia debuted in Karan Johar’s Student Of The Year which hit the screen at 2012. The film denoted the on-screen character’s presentation film and from that point forward 26-year-old has had a fruitful run both in the cinema world and basically. With movies like Raazi and Gully Boy,  Alia’s outstanding performances she has become one of the most bankable actors.

Chunky Pandey’s little girl Ananya Panday is all set to debut in film Student Of The Year 2. She was 19 when auditioned and started shooting along with Tiger Shroff and Tara Sutaria. SOTY 2 will hit theaters on May 10.

Chand Sa Roshan Chehra was Tamannaah Bhatia’s debut movie. At 16 she did this movie and continuously performing in various languages’ movies.